While you are jogging in the neighborhood park or at work, you may have often noticed a device on an acquaintance’s hand. It is not really a watch but a device with too many digits on it. If you are one of those who knows this piece of technology or has people around you wearing it, you might have guessed that we are talking about a fitness tracker. More than a necessity, fitness tracker is a trendy accessory. Among all such devices available in the market, Fitbit has earned itself the name of being the most popular one. The company has decided to take its technology a step further with the first ever Fitbit smartwatch.

For the common man, Fitbit is one of the most successful brands among all other fitness trackers. But the numbers tell a different story. The previous year witnessed a 40 percent downfall in revenue which was contradictory to its performance predictions. The company sold over 3.4 million devices last year. But now the company has moved all its focus to the Fitbit smartwatch. This device will hopefully be out in the market by the first quarter of next year. The timing has been selected so that there is a good sale during the holiday season. Fitbit has all its hopes on this smartwatch to bring back its profitability. 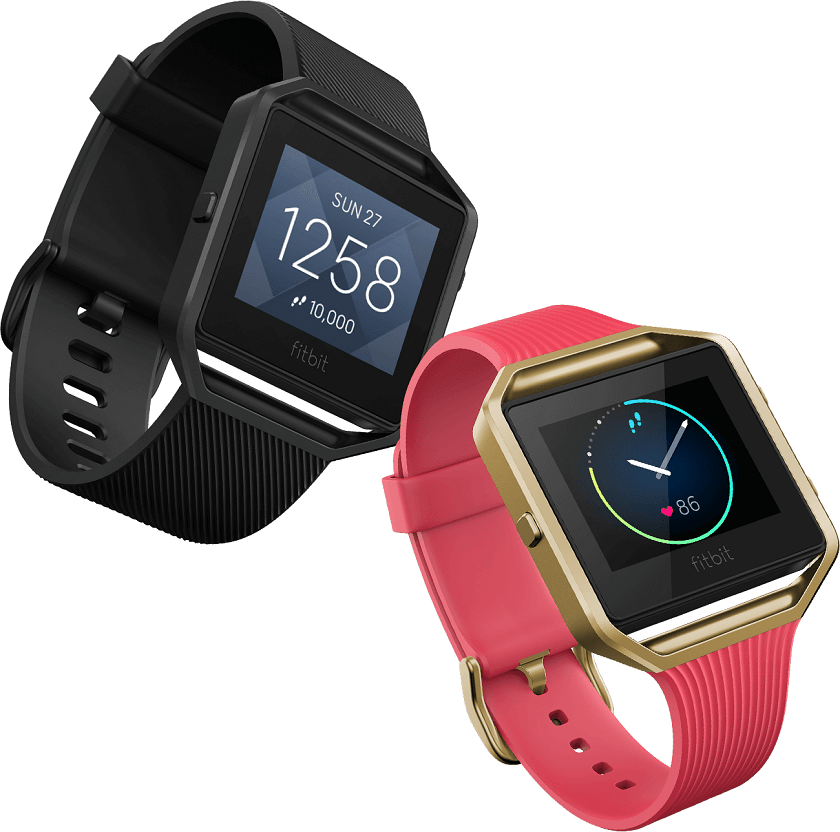 The company has decided to take its technology a step further with the first ever Fitbit smartwatch.

The first ever Fitbit smartwatch

It seems that Fitbit joined the race of smartwatches a little late as a number of companies have already gained expertise in the same. Despite this, the company believes that it will have an upper hand in comparison to the rest of the companies. This is because it promises to provide the best ever health and fitness experience. CEO James Park further added that the Fitbit smartwatch will be out before Christmas with subsequent delivery. The revenue from this sale will be added in the first quarter of 2018.

Right from the time news about the possibility of a Fitbit smartwatch was out, rumors were doing the rounds about the difficulties the company was facing for its production. The announcement of its tentative release date has put all these rumors to rest. Initially, this smartwatch will also have a developer kit. With the help of this kit, the selected partners will be able to develop compatible apps. The specific features of this fitness smartwatch are not out yet. But the company has stated that it will have GPS tracking, water resistance, multi-day battery life, and will mainly focus on fitness features.

NPD Research shows smartwatches are not yet mainstream

5 of the Best Android Accessories to Pair Your Smartphone With