Five Most Promising Cryptocurrencies Other Than Bitcoin

So, you’ve got some cash burning a hole in your pocket, and you’d like to invest it in something? Perhaps you could try Forex or more traditional stock market routes? The problem with traditional investment is, it takes time and a lot of money to really see a return. For the investor in a hurry, the 21st century has the answer to your problem. Cryptocurrency. Here is our guide to 5 of the most promising cryptocurrencies that can be had for much less than the price of a BitCoin. 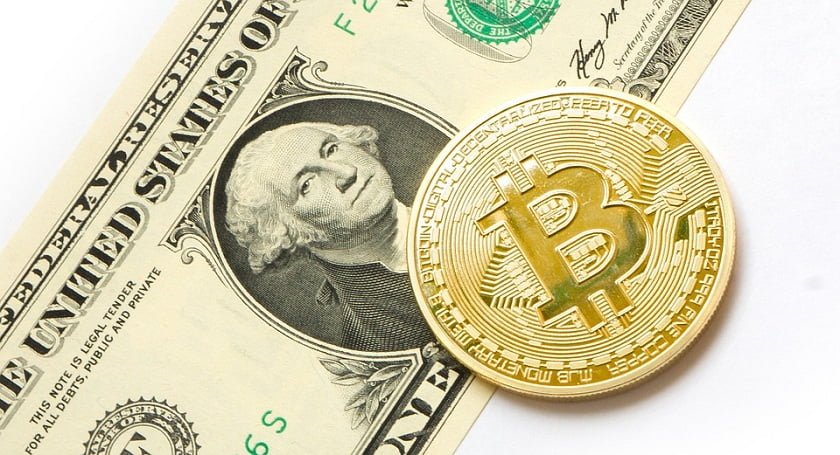 The problem with traditional investment is, it takes time and a lot of money to really see a return.

PROS: Easy to use, secure

CONS: Designed to be easy to use, so people with technical knowledge might be tempted by the more complicated offerings

Dash: Digital + cash is a cryptocurrency with a flashy website. It sort of looks like Paypal, actually, which is no big surprise as apparently, it’s intended to be the most ‘user-friendly’ cryptocurrency, like the sort of thing your parents could get into without too much trouble.

The important question is: Should you invest in it?

Dash is up there in the top 3 or 4 non-BitCoin currencies going right now. It has a daily trade volume of around $100 million a day, which is definitely good money, even if it’s not in the BitCoin realm of things. Most of its protected Masternodes, which prevent Sybil attacks (where other computers pretend to be you, and then steal all your mining) are located across the US and Western Europe, which provides a decent level of security for the prospective Dash investor.

CONS: It’s open source, which often isn’t the easiest to use

Litecoin is open-source. It’s got a website that tells you’re the current price of a Litecoin (right now, it’s £74), and the homepage shows a delightfully low-res video. That said, it is open source, and unlike Dash, it has a lot of tools for helping you get to use Litecoin, and to help others start using it, which can be no bad thing at all.

Founded by an ex-Google employee, Litecoin aims to process a block every 2.5 minutes, which means that transactions using it are much quicker than the 10 minutes that BitCoin current asks for in order to process a block.

Ripple claims to be ‘The world’s only enterprise blockchain solution for global payments’ –which seems to be a long-winded way of saying it is designed to be a currency for businesses to make international transactions without suffering from currency conversion. It’s also the fourth largest cryptocurrency by total value as well, which is never a bad thing for potential investors. The problem seems to be that it’s really designed for businesses to use, which prevents it from becoming a replacement for cash – BitCoin’s eventual aim. However, with major global banks reportedly using it for transactions, there is clearly some mileage to be had for your money.

CONS: Come on, it’s Doge. Not for the investor looking to make a serious amount of money

TO THE MOON! Dogecoin, which started out as an online joke, actually has a lot of practical uses. Having said that, it does have excellent uses for people who spend a lot of time online, as it allows for people to tip other users for good content, using a variety of different bots.

Also, they totally sponsored a NASCAR driver, which is pretty cool, isn’t it?

PROS: Makes use of encryption and time-stamping, just like Bitcoin.

This is the closest thing to BitCoin for people that don’t have the capital to invest in actual BitCoin. And therefore it tops our list of most promising cryptocurrencies. You can use it to make serious money, with less of an initial outlay – if you’re looking to progress into trading in BitCoin, this is the ideal starting point. With 1 ETH sitting at around $418 at the time of writing.  A lot of work has gone into making Etherium ‘proveably functional’ which is jargon for ‘you can actually see the proof this works’. That can never be bad for an investor looking to put their money to work.