Foldable Smartphones Make It To The Social Media Trending List

It was long long ago, when having  a ‘flippable phone’ used to be a style statement and as it happens, after quite some time, ‘foldable smartphones’ went out of favour with the tech savvy people globally.

In the flip variant of the hugely popular card game UNO, there’s a wild card called ‘FLIP’. Rated as the most powerful card in the game that requires ready wit, it has the ability to change the nature of the game – switching the order from light to dark or vice versa. When played, this causes a massive turnaround in the final outcome of the game. Even when the fate of the match appears almost sealed, the ‘FLIP’ card can trigger panic to the player who’s about to claim the bragging rights.

At times, life seems like a game of UNO FLIP. The western world perceives it as linear in nature. On the other hand, according to the Orient Philosophy it’s cyclical. When it comes to the world of technology, you will often find a certain trend from the past popping up after decades. Hence, the growing buzz around the world of Flippable Phones on social media in the recent times, must be seen in this light. 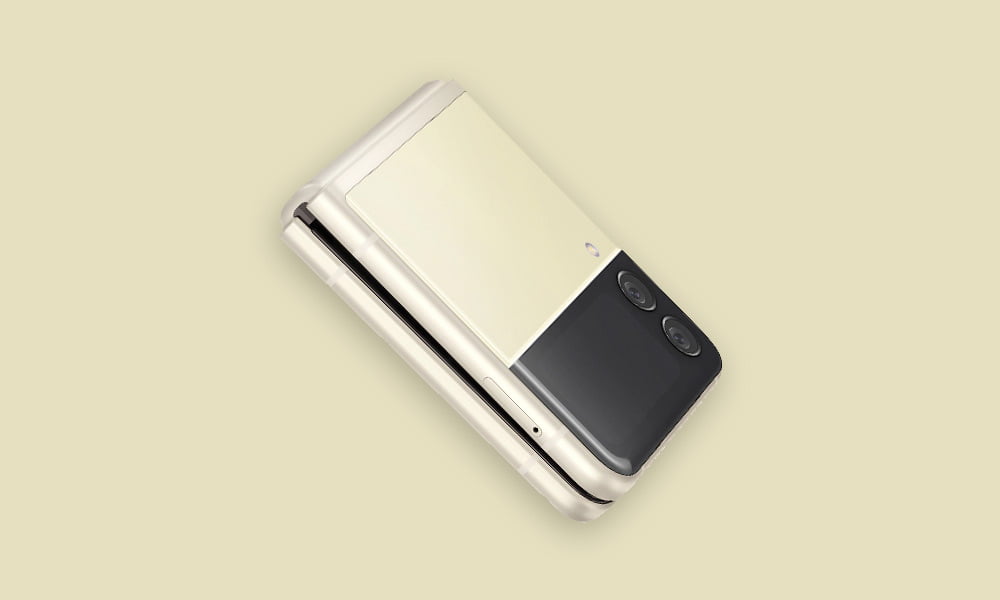 With Samsung scheduled to launch the fourth generation of the Z Flip and Z Fold next month, there’s a growing buzz around the world of Flippable Phones on social media.

Why are Flippable Phones trending again?

Smartphone leader Samsung, a force to be reckoned with in the Android market, has scheduled the long-awaited launch of the fourth generation of the Z Flip and Z Fold in the month of August, 2022. In all probability, the next-gen folding phones could see the light of the day around the middle of next month. This news has spawned a whirlwind of social media trends centered on flippable phones across multiple platforms.

Last year, Samsung managed to create room for what could be termed as the Renaissance of folding phones. All thanks to the official unveiling of the Galaxy Z Flip 3. This gem of a flippable phone was created by combining the most desired features of a flagship phone. It checked all the boxes, including a sturdy body, the ability to take good selfies, portability, and water resistance. In a nutshell, the Galaxy Z Flip 3, had enough firepower to match most of the characteristic features of a high-end phone. The third generation flip smartphone went on to pave the way for a new global market for foldable smartphones in general as it flipped the overall perception. 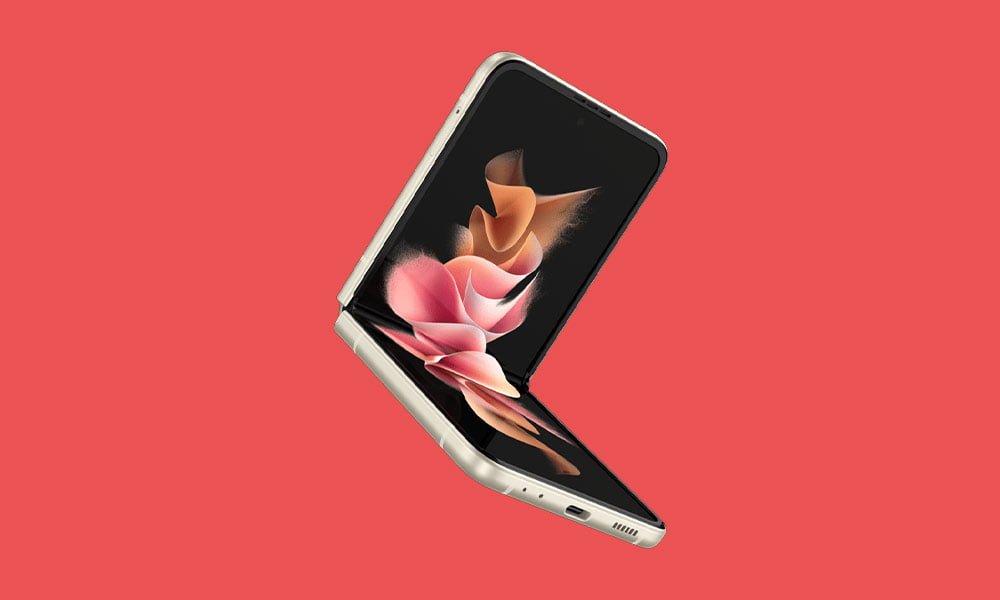 What’s in store for the Folding Phones?

The lucrative successors to the Galaxy Z Flip 3, Galaxy Z Flip 4 and Galaxy Z Fold 4 are drawing a lot of attention from netizens on different social media channels. With less than two months to go before they become up for grabs, there’s a lot of excitement in the air. Going with the current flow of social media behaviour, it can be strongly said that these two folding phones are going to find a lot of takers as soon as they are launched and ready to hit the stores. We will be updating you about how the fate of flippable phones changes in the coming days and if it manages to turn the tables of the android smartphone market.