April Fools’ Day is here, and the internet is going to get caught up in various lame, witty, or senseless pranks. Particularly, Google Inc., which always has its own unique ways of pranking users on April Fools ’ Day, and like every year it has a list of its own Google pranks this time around too. Here is the round-up of some of the wittiest pranks by google-

Bubble up your Keyboard with PuchiPuchi

PuchiPuchi is Google Japan input team’s contemporary version for exchanging cryptographic messages. This bubble wrap version keyboard also comes with a bubble wrap reader. So that, you can pop bubbles on the sheet and send the message after feeding it through the bubble wrap reader. Some scented air-filled bubbles also give you the luxury of smelling sea breeze straight from Hawaii while you pop the bubbles.

So if you think that Virtual Reality (VR) world is for an immersive audio-video experience, think again, as Google takes a step ahead in this field by aiming to provide you an experience for your other senses also. Taking Virtual Reality (VR) to the next level, Google has introduced Haptic Helpers, who help you simulate numerous experiences; providing their services right to your abode. Google helps you immerse in all the five senses, with Haptic Helpers. Now, who could have imagined that such immersive experiences need help too!

Google comes off as a Marvel superhero savior for the citizens of The Netherlands, where it rains for 145 days a year. The Google’s team at Netherlands is planning to control the weather, with the help of Google Wind. The Google Cloud Platform team has unveiled Google Wind, which will control the clods to provide a sunny day with a clearer sky. This will be done with the help of machine learning systems across 1170 windmills in Holland.

If you believe that Google home is your ultimate help, wait until you get the privilege of Google Gnome’s service. Certainly, Google Home is for the interior help, but Google Gnome, is your backyard assistant. It is an audio tool, a make-alike of Google Home, that doesn’t like being asked questions related to the indoors. From informing you about the weather, helping you with the water pipe, information about the direction of the wind, to playing the music of your choice; it does pretty much everything related to the outdoors. Beware! It can also tell you that you will decompose one day! Google says that the smart yard is finally here, while we ask – Is it, really? 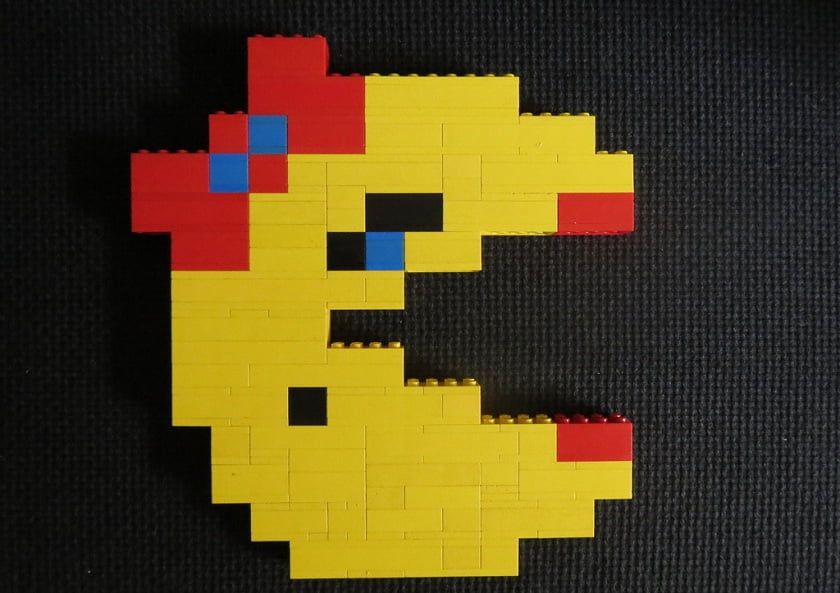 While Google has released this kind of a joke previously in 2015, which allowed you to turn any location on the Google Map into a game of Pac-Man; this time it has come up with its sequel version – Ms. Pac-Maps. Collect Pac-Dots, chomp fruits, and avoid ghosts along the streets, by playing Ms. Pac-Maps on Google Maps anywhere in the world.

Currently, this game is available to play on the Google Maps for iOS and Android, and it will be live only till April 4, 2017. You can also click the Ms. Pac-Maps button at the bottom-left, on your desktop to play this Google Maps game.