The Russian Central Bank has claimed that foreign hackers have stolen approximately $31.3 million from their correspondent bank accounts. The given amount equals to 2 million rubles in Russian currency. This cyber con took place despite the fact that the Russian intelligence had warned the bank about such a potential robbery well in advance. This cyber attack was in order to destabilize the financial condition of the nation. A spokesperson of the bank gave confirmation of the news on Friday. The attack is an addition to other such similar financial frauds taking place across the globe.

The central bank is not certain about the exact time of the attack. Ekaterina Glebova, an official in the central bank’s press office, declared that majority of the money was stolen on 2nd December, even though exact time is unknown.

This cyber attack is similar to the one that took place in February. In this incident, the hackers robbed $81 million from Bangladesh’s central bank’s account. This account was segregated at various places such as the US Federal Reserve in New York, Vietnam, and Ecuador. Reports suggest that the global money transfer network Swift was behind this theft. The network sent authenticated payment instructions over the network. 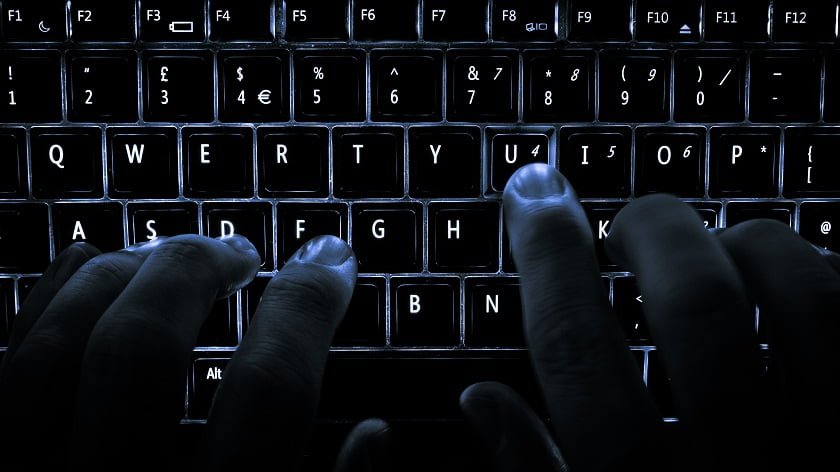 The Russian Central Bank was robbed of $31.3 million.

Details about the cyber attack at the Russian Central Bank

An official from the Russian Central Bank, Artyom Sychyov, said that the foreign hackers had attempted to steal about 5 million rubles, which equals to approximately $78 million. The bank managed to avoid the theft of a certain amount of money as earlier in the same day, the Federal Security Service had uncovered the cyber plot. According to this report, the attacks were allegedly going to begin from 5th December. These attacks were going to be accompanied by a series of text messages along with posts on social media. The posts would claim a major collapse of Russia’s imminent banks as well as its financial system’s breakdown. The attack was going to target numerous dozen cities of the country of Russia.

The Federal Security Service stated that the motive behind the attack was to destabilize the banking system of Russia in a significant manner. The service was unable to unmask the actual culprit behind this cyber attack. The organization said that the computer servers involved were in the Netherlands under the Ukrainian web-hosting company BlazingFast.

The Russian Central Bank sent special recommendations to all the Russian banks, to prepare for any such additional attacks. The central banks also had a talk with the institutions and the ministry directly in order to make the Russian financial system even more secure. There are rumors about the involvement of the US government in these attacks. This is because they had publicly accused the Russian government’s involvement in the hack of the Democratic Party officials. The US intelligence had also threatened to take countermeasures for the same.