Blizzard president Mike Morhaime earlier left the Blizzard games industry in October 2018. However, two years after that, now he has the new company Dreamhaven with his wife, Amy Morhaime. The company is headquartered in Irvine, California, and has already established two studios named Moonshot and Secret Door.

The new company will take care of the general business matters, like funding, communications, and human resources. However, each of the studios will be independent in making decisions about the games they create. “The studios are in total control of their destiny and hopefully feel that they have the best of both worlds- that is the entrepreneurial spirit, the stability as well as the resources that only larger companies can provide,” Morhaime stated. 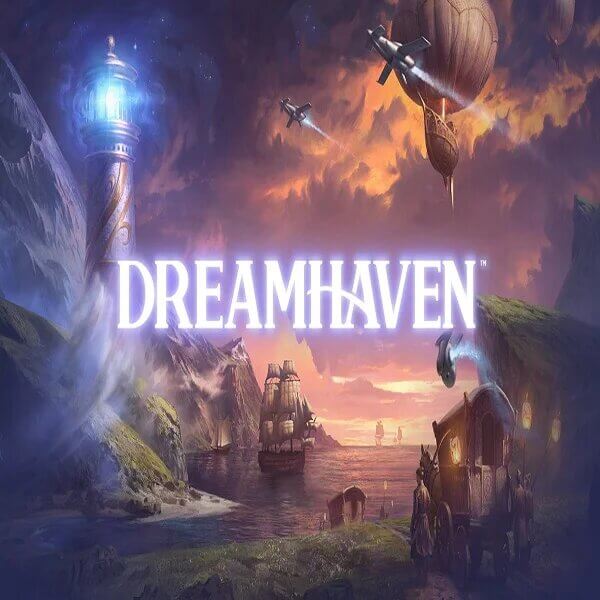 Dreamhaven by Mike Morhaime, the newly minted company will take care of the general business matters, like funding, communications, and human resources.

Mike Morhaime is the CEO of the new company, and Amy Morhaime will be in charge of the operations. The funding for the creation and development of Dreamhaven is acquired from both in the early stages. They want to set the terms and values before looking for investments in the market. The company, as of now, has 27 employees in total and is on a hiring process. However, it doesn’t plan on expanding the studios’ teams to a considerable number.

I’m much happy and excited to team up with talented people who care profoundly about games and their communities,” stated Morhaime. “I’ve always believed in the power of gaming to bring people together regardless of their backgrounds or boundaries. With Dreamhaven company, we look forward to creating and share new experiences with players across the world.” The company hasn’t announced any new game projects yet or the genres they would launch new games.

However, based on the studios’ design, Moonshot seems likely to be focused on a fantasy theme, while the Secret Door studio would have games on an RPG and action feel. “We’re trying hard to create a haven for creators who look for a development-friendly environment, values product, and want player experience over short-term financial pressures,” Morhaime stated.

The values of the new tech company are also represented in the company logo. Morhaime explained that the lighthouse in the logo is a beacon that inspires hope to the game industry. “There is a better way of approaching stakeholders, business and game creation that can work, give good results, will be sustainable and also have a lo,t of fun,” Morhaime stated.

Dreamhaven is Mike Morhaime’s new base of operations. The company will “create and publish original games for players across the world” and aims to “empower creators and help bring their ideas to life. The company would create original gaming experiences that would develop meaningful connections among the players”.