The Fortnite's season 5 patch confirmed that the game map did undergo some of the most significant with new skins, emotes, and enhanced locations.

The Season 5 of Fortnite was released recently as eager gamers look forward to exploring the new additions and enhancements to the game. A new Battle Pass ground has introduced new skins and new locations that entirely changes the whole look of the game map.

On June 27, 2018, Epic Games revealed that the most favored Fortnite Season 5 would officially begin at 9 a.m. UK time on July 12. The Battle Pass of the game costs 950 V-Bucks, which is equal to around £8. The first set of game challenges were also released. The new challenge includes a new structure with both free and premium tasks for the Battle Pass holders and the regular Fortnite players.

After several weeks of die-hard speculation and inter-dimensional rifts around the game, the theme is finally entitled as Worlds Collide, and Week 1’s challenges are on the rounds. 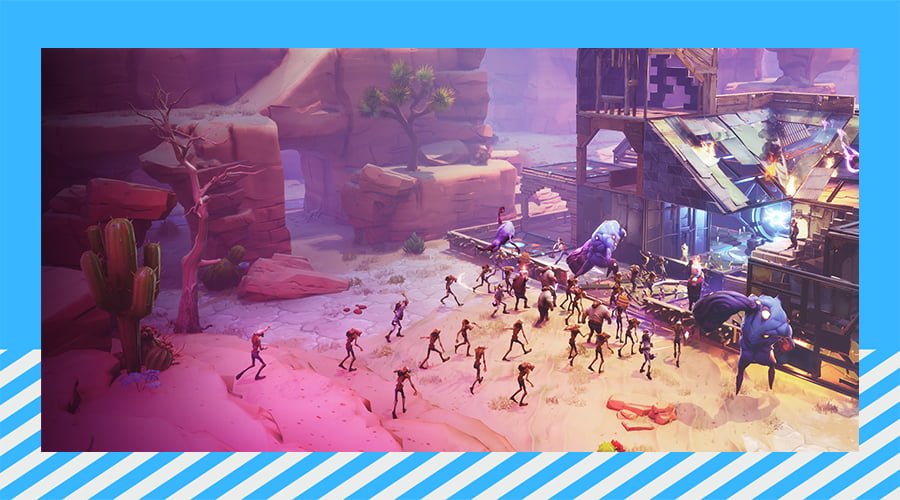 A new game ground always brings in newer challenges and environments. The new Battle Pass also brought many new skins, emotes, and pickaxes and the exclusive customizable, upgradeable skins in the new game called Drift and Ragnarok. The Ragnarok is the level 100 reward of Fortnite season 5, whereas the Drift will require a mere 200k XP for the player to unlock its full potential and power.

Other skins available in the Battle Pass include Huntress, Redline, Sun Strider, Sledgehammer, and Rook. The game’s new emoticons include the Gentleman’s Dab and Breakdown and other new toys for Battle Pass holders like basketball and golf ball. These games have different fancy unlockable versions too.

The Fortnite Season 5 game is most likely to reshape the map like the predecessor season 4 because of Chekhov’s missile located on the map’s metaphorical mantelpiece. The crucial projectile of the game finally went off over and diverted to Tilted Towers. However, the fan-favorite high-rise zone got saved again with the Chekhov missile bouncing off a protective shield before heading back into the sky. The missile then explodes, leaving trails that seem like creating a rift.

The recently released season 5 patch confirmed that the game map had undergone significant changes since season 3. The Moisty Mire was removed from the memory in a new desert biome named the Paradise Palms. This is a tropical-themed area situated in the south-east area of the game map. The original game location Anarchy Aches also paved the way for the new beachside holiday site Lazy Links.