The Fortnite Winterfest game will enable players to claim several gifts and free rewards for up to 14 days, and celebrations for the game event will start in December.

The Fortnite Chapter 2 Season 5 game is almost in its mid-way; however, a particular thing that isn’t remotely associated with the game is earning more attention!

When initially the data-miners revealed that a new ‘Battle bus’ ground would replace the existing one when the 14.20 update comes out, players were overtly thrilled and excited about it. Also, most of the extended community brushed the announcement off as a mere visual addition to matching the Marvel Superheroes theme. However, the storyline theorists formed an idea that would blow the gamers’ minds, especially if they are playing Fortnite since the Season 1 launch days.

Now, a recent leak after the Fortnite v14.30 update has the gaming community in shambles over its uncertain future of the favorite 100-man battle royale game. On 17th October 2020, Reddit user ‘Koooooomar’ reported a lobby background that he unearthed in-game files after the update. The thing that caught the attention of many gamers was a large tree perched in the background allegedly belongs to the former Fortnite map. Given the ‘winter’ theme of the game, one can say that the new additions are reserved for the Christmas celebrations of 2020. 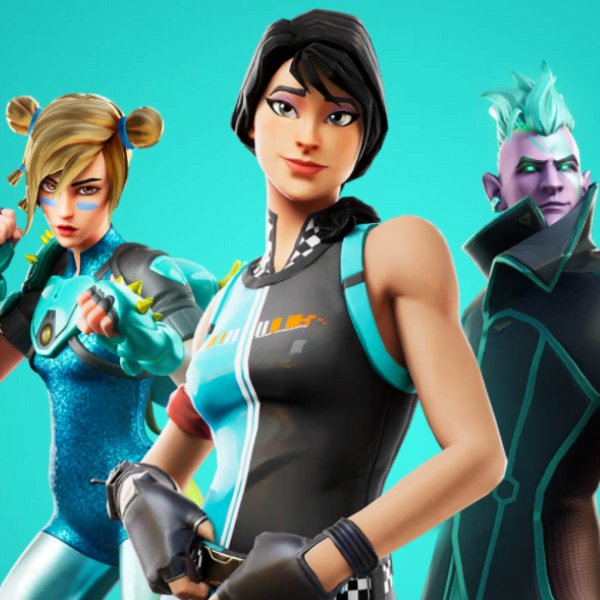 Here is a full list of all rewards that were rolled out during Fortnite Winterfest 2019:

In addition to the above, gamers can also expect several weapon vaults and LTM rotations around this year, which has become almost a significant Fortnite tradition point. The Winterfest event would soon start around the same time as it did in 2019. However, we all are eagerly awaiting official confirmation from Epic Games as of now!