Apple is planning to move production of some of its iPads and MacBooks to Taiwan, according to a Reuters report.

The big tech device company has asked Foxconn to move some of its manufacturing capacity to its factory in Bac Giang province of Vietnam.

The present tariff war between China and the US has forced many tech companies with operations in China to consider alternative options.

There are no clear reports on which iPad or Mac models will be assembled in Vietnam, nor the number of units that will be shifted. 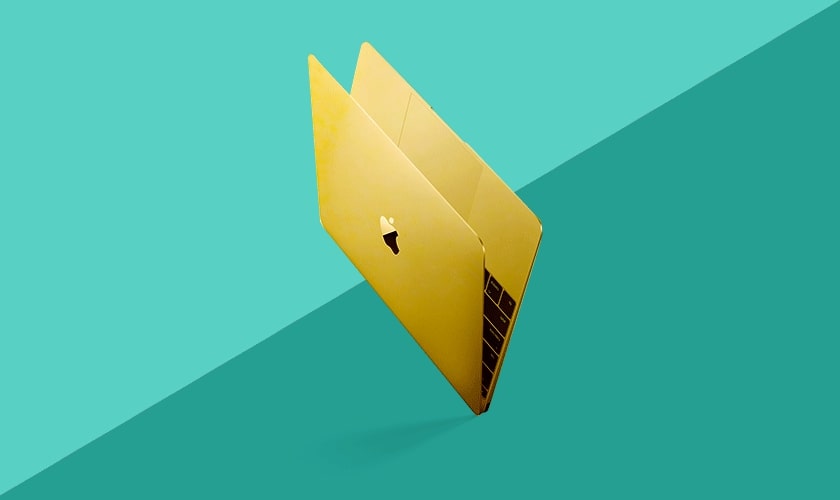 Apple has already shifted the production of AirPods to Vietnam earlier this year. Apple is also considering India as an alternative source of production and has already worked out some partnerships regarding this. Foxconn already has plans to invest up to $1 billion in setting up an iPhone assembly plant in India. Taiwan-based Wistron Infocomm Manufacturing (India) Pvt Ltd, one of the main contract manufacturers of Apple devices, is expected to start commercial production of the popular iPhone soon in India.

This too is a result of Apple requesting its outsourcing partners to look beyond China, people with direct knowledge of the matter told Reuters.

Many companies involved in the outsourced production of tech devices in China are now considering moving out and floating production units in other east Asian countries like Vietnam and India.

Foxconn is planning a $270 million investment in Vietnam to expand its manufacturing capacity, according to a report in Nikkei. The Taiwanese company plans to move more than 30 percent of its production lines outside China. Foxconn is setting up a new subsidiary called FuKang Technology Co Ltd – a move aimed at supporting the Vietnam expansion.

Television sets will also be manufactured at the Vietnam plant for clients including Japan’s Sony Corp, with the beginning of production slated for late 2020 to early 2021. The factory will also make other electronic products such as computer keyboards.

Foxconn declined to comment on its move to Vietnam on Apple’s request. It said in a statement: “As a matter of company policy, and for reasons of commercial sensitivity, we do not comment on any aspect of our work for any customer or their products”.

President Donald Trump’s administration has been restricting Chinese companies operating in the US due to security concerns and has also imposed higher tariffs on Chinese-made goods and disallowed supplies of components produced using U.S. technology to Chinese firms.

Foxconn and another manufacturing company Pegatron Corp are also considering building plants in Mexico, as a result of Trump’s move to bring back production in and around America.

This will be the first time that iPads will be assembled outside China, says Taipei-based research group TrendForce.