Fraudsters are impersonating Authors to Launder Money on Amazon

Intellectual properties of some very honest and hardworking authors which should ordinarily earn them money legally as e-books on the Amazon e-commerce platform have lately and severally been exploited by criminals to perpetrate acts of fraud and money laundering on the Amazon’s CreateSpace, the company’s book-printing arm.

This identity theft goes heavily unabated on Amazon as criminals make use of the identity of authors to earn money illegally. Brian Krebs of KrebsOnSecurity and a group of security researchers have made discovery of the method for laundering money through expensive e-books in a case triggered off by the Patrick Reames case. This started when he was notified by Amazon to declare tax returns having earned $24,000 on Amazon’s CreateSpace, selling e-books authored by him, when in reality he never made such sales or earned that much. His investigation led him to the shocking discovery that a $555 book full of gibberish was being sold under his name.

The method of this fraud is not too complex, it involves the fraudsters making use of stolen credit cards to purchase their own fake ebooks for inflated prices and pocket the 60% commission. Amazon and CreateSpace, obviously, also get their cut. Repeating this process a few times can shoot up earnings with ease.

Trying to contact Amazon customer service on the discovery of fraud is discouraged. In the process of understanding what was going on, Krebs discovered a trove of books dedicated to contacting Amazon customer support which, if read, most probably include phone numbers designed to request confidential information over the internet or by telephone under false pretenses in order to fraudulently obtain credit card numbers, passwords, and other personal data. 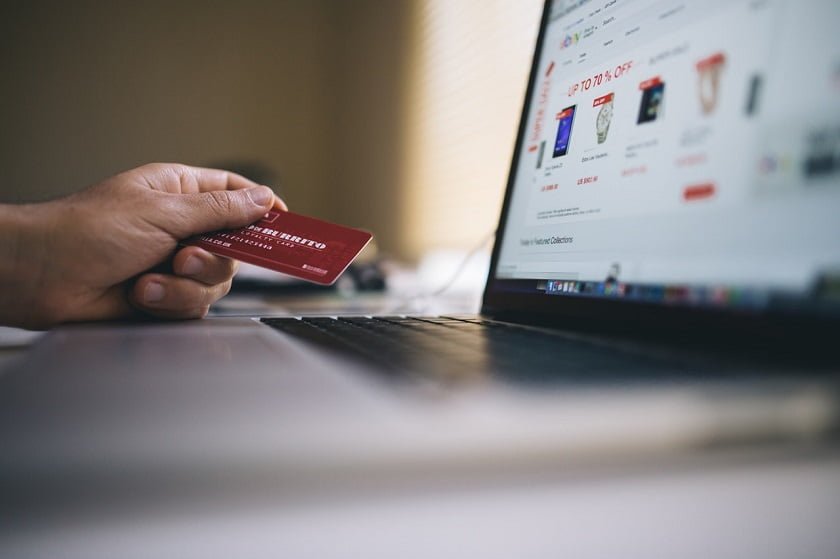 Although it is a global problem, merchants on platforms like Amazon are the primary target of fraudsters due to the existing vulnerabilities that make fraud and money laundering easier to engage in.

Because Amazon allows for cash out directly to a bank account, bypassing all of the hassles associated with crypto exchanges, this method of fraud becomes very easy to perpetuate for the time being.

The solid ongoing growth in global e-commerce has caught the attention of criminals. Although it is a global problem, merchants on platforms like Amazon are the primary target of fraudsters due to the existing vulnerabilities that make fraud and money laundering easier to engage in. And as the transactions increase, so does the risk of fraud, which oftentimes goes unnoticed by the sites and its users. California-based IDMERIT helps international e-commerce companies outsmart fraudsters by providing sophisticated identity verification solutions to safeguard the security and trust of both merchants and its customers. Its fraud security tool, IDMrisk can determine risk without the use of personally identifiable information (PII) to analyze device analytics and predict with extreme accuracy if a device is being used for fraud without compromising on the e-commerce experience.

The management of Amazon needs to be worried as it seems they are facilitators of this crime by not doing enough to forestall its recurrence through their seeming demonstration of willful negligence. Amazon appears to have been gaining, and still gain a significant percentage from each of these fraudulent transactions. This plainly means that Amazon itself gains profits from criminal proceeds.

On the other hand, Amazon is entirely blameless and might not criminally liable because when the transactions happened they were, as far as they were concerned, simply selling books legally and had no criminal intent.

If Amazon should also move to address the issue by re-issuing the Internal Revenue Service (IRS) form with a declaration that the account owner never received the money as income, then Amazon would have instead invented a way for people to evade taxes also by fraudulently claiming to have been victims of a money laundering scheme.

Nevertheless, Amazon, for its part offers to help any authors caught in the web of this fraud by providing a contact point email on the general Amazon help page for reports. Amazon has promised to investigate the development.