France wants to assemble a team of “futurologists and sci-fi writers” to consider future threats military strategists might not think of.

According to a report published by France’s Defense Innovation Agency (DIA), a team of visionaries “Red Team” will be hired to “propose scenarios of disruption” military strategists might not think of.

Bruno Tertrais, deputy director of France’s Foundation for Strategic Research, said the role of the Red Team would be to anticipate more threatening scenarios than those explored in the popular Netflix series Black Mirror.

“The US government considered that it had been the victim of a lack of imagination,” he said.

“It is certainly not the Red Team that will decide France’s military strategy and still less its defence policy. Its role will be to help the Defence Innovation Agency think about future technologies and their impact on strategies.”

These scenarios will include potential ways terrorists or hostile states might employ advanced technology against France. The group of sci-fi writers will use role-play and other techniques in brainstorming sessions to figure out its predictions. 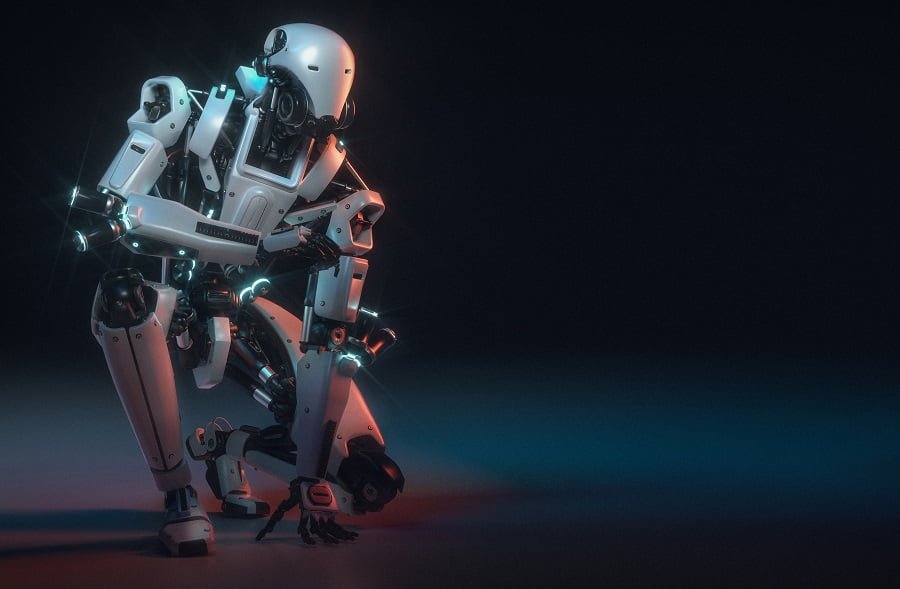 The group of sci-fi writers will use role play and other techniques in brainstorming sessions to figure out its predictions.

The initiative is part of France’s “Document d’orientation de l’innovation de Défense (DOID) 2019” – which aims to establish a French space force as well as modernize its cyber defense team so it can anticipate the role of robots and big data in future conflicts.

During the Bastille Day march in Paris on July 14, Franky Zapata, an inventor, piloted his jet-powered flyboard over crowds of mesmerized spectators. Following the demonstration, Emmanuel Macron, the French President, tweeted out a video with the message: “Proud of our army, modern and innovative.”

In the past, the US Department of Defense and CIA hired Hollywood screenwriters and directors after the 9/11 attacks to brainstorm potential future terrorist attacks.