Future Smartphones will recognize and control all devices

A modified Moto G from 2013, fitted with electromagnetic sensing capability, can recognize any electronic device by tapping on it. Using machine learning to classify device types, this prototype smartphone is able to precisely toggle the corresponding apps by simply tapping on a slew of connected devices: Refrigerator, TV, thermostat, coffee machine, smart door lock, router, Phillips Hue LED bulbs, projector and more. In fact, the smartphone can also implement various types of interactions with the devices.

A team of researchers at Carnegie Mellon University’s Future Interfaces Group is working on the concept that could mark a huge breakthrough in the field of NFC: electromagnetic emissions sensing. NFC may have become a quotidian feature in Android phones these days, thanks to the growth of online payment systems like Android Pay and Samsung Pay. 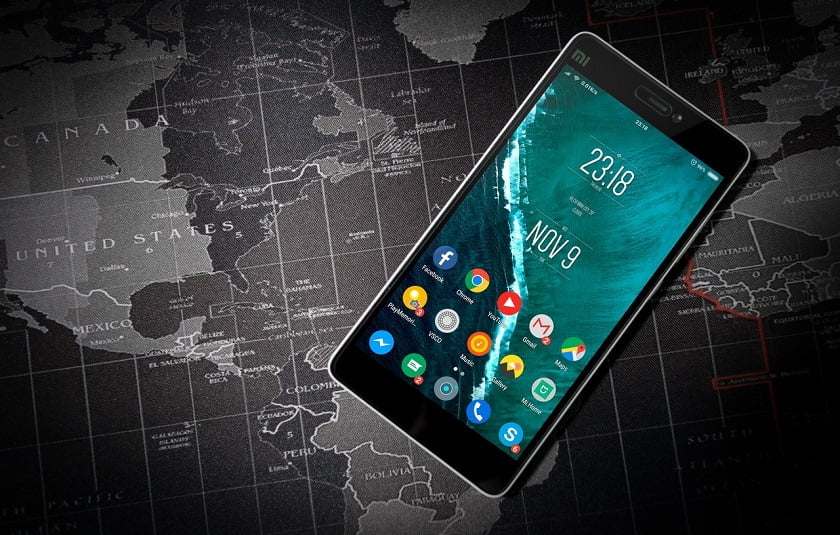 According to a Disney Research, every piece of technology has its own unique electromagnetic signal, even if they’re the exact same make and model. Taking cues from the same school of thought, the researchers at Carnegie have modified the Moto G that can connect to various devices after tapping on it. For example, tapping a monitor would allow you to send files or pre-selected text from phone to the PC. Similarly, tapping a Chromecast Audio would allow access to the cast button.

The prototype phone has a dongle at the bottom. A commercialized version of this electromagnetic-sensing technology could even use the phone’s existing antenna to control devices. Perhaps, the biggest challenge is to refine noise rejection as well as improve the technique so devices of the same model can be demarcated in their electromagnetic signatures.

Getting this feature on future smartphone may at least take a year before it gets commercialized. So, what does this mean? Instead of RFID tags, which are way too expensive compared to the standard printed barcode, manufacturers will use a device’s electromagnetic footprint in order to determine what stock it has without having to physically touch it.