The awaited Samsung’s flagship tablet Galaxy S3 will soon be hitting the grounds. So long after the successful sale of Galaxy S2, the company unveiled the upcoming tablet. The latest leaks of the tablet come from Evan Blass’ social media handle shows that the Samsung’s upcoming Galaxy Tab S3 will have an attached keyboard case.

The latest leaks of the device show that the tablet will have a trendy Notebook-like appearance. The upcoming successive version seems to be elegant and very different as well as up-to-date from all of its previous versions. The Tab S3 will face the competition with the available pocket-friendly tablets. 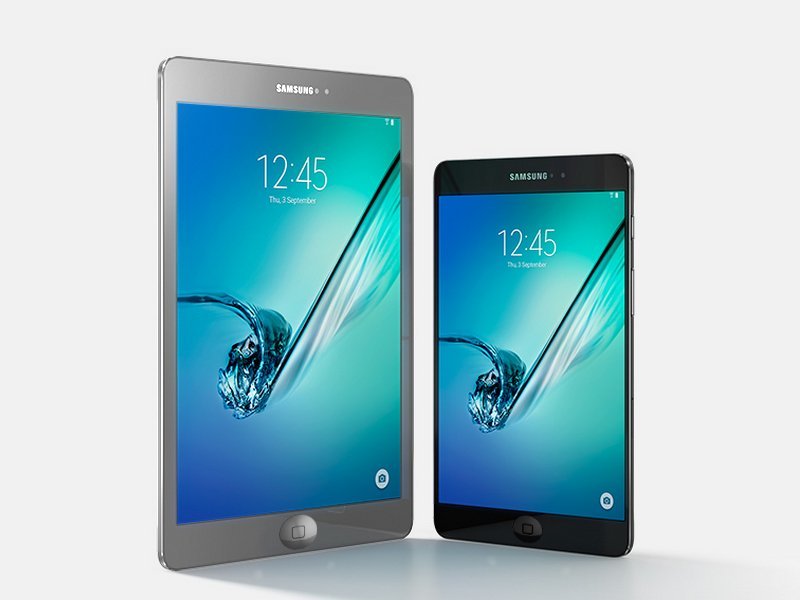 The Notebook-like Galaxy S3 tablet has an attached capacitive keypad (which seems to be similar to the iPad Pro and the Samsung Chromebook). The tab will come in two colors i.e., black and silver. It will have a 9.6 inch AMOLED display screen with 2048 * 1536 pixel resolution. The display is updated and has higher resolution than its previous versions. The flagship tablet will have Qualcomm Snapdragon 820 SoC 1.2GHz processor.

The primary memory (RAM) will be 4GB and the internal storage will be 32GB or 128GB. Usually, the camera of the tablets always has an average resolution. But the Galaxy S3 will bring this complaint to an end with the 12MP camera. The tablet will have the latest Android 7.0 Nougat Operating system.

Furthermore, the leaks state that the tablet will support the S Pen which is well-known in Samsung Note series. The center tablet shaped home button will be updated. It will now have a fingerprint scanner in center button.

There will be USB-type C port for connectivity. Hence, Tab S3 is on the same lane with the cutting-edge tech devices that had made a transition from micro USB to USB-type C port. Reportedly, there will be two variants in Wi-Fi i.e., Wi-Fi only and Wi-Fi plus LTE.

In the Samsung’s upcoming Android tablet, the frame will have a glass back frame and the metal front frame; rather than those usual plastic frames.

The leaks also reveal that the device will come with AKG (a well-known company who manufactures microphones, headphones and wireless audio devices) tuned audio support.

The keypad similar to iPad Pro is placed at some distance from the screen which makes the use comfortable and good-to-go. The capacitive keys have generous spacing in between. There is an absence of special number pad. The vertical arrow keys are squashed together maintaining ease while you use it.

The South Korean giant has confirmed the presentation of Samsung Tab S3 in MWC 2017, a Barcelona-based conference. Probably, the company could schedule the launch also at the conference event itself which will last until March 2. But no official news about the launch has arrived.

The Tab S2 was priced £319 and £399 for its less storage bearing and high storage bearing version respectively. We expect some similar pricing labels for the Galaxy Tab S3 also.

Let us hope to see something ground-breaking from the Samsung Galaxy Tab S3. We really wish that Samsung makes a pretty comeback with its flagship Tablet having a lot of new specs and rich stylus.