The global gaming convention is expected to unfurl many new announcements from top developers around the world.

Gamescom 2022 is about to kick-start in style on August 24, in Cologne, Germany. All eyes from the gaming community will be on the flagship global gaming convention, which appears to be the ‘Olympic’ of modern games. Here’s all you need to know about the high-tech event, which celebrates the latest innovations in the field of virtual gaming.

Gamescom 2021 couldn’t be a physical event due to the pandemic. Hence, emotions are flying high as developers are all set to unravel their strikingly innovative presentations about the new-gen virtual gaming. Gamescom has been a pioneer when it comes to upholding the spirit of the game and anticipating the evolution of the gaming scene.

Known for giving a stage to revolutionary transformations in global gaming, Gamescom’s current edition is also reported to have many surprises in store for gamers across the planet. Seen as a gaming-melting pot, Gamescom 2022 will shed light on how games could change in the days to come, apart from hosting community activities like cosplay contests and esports competitions. 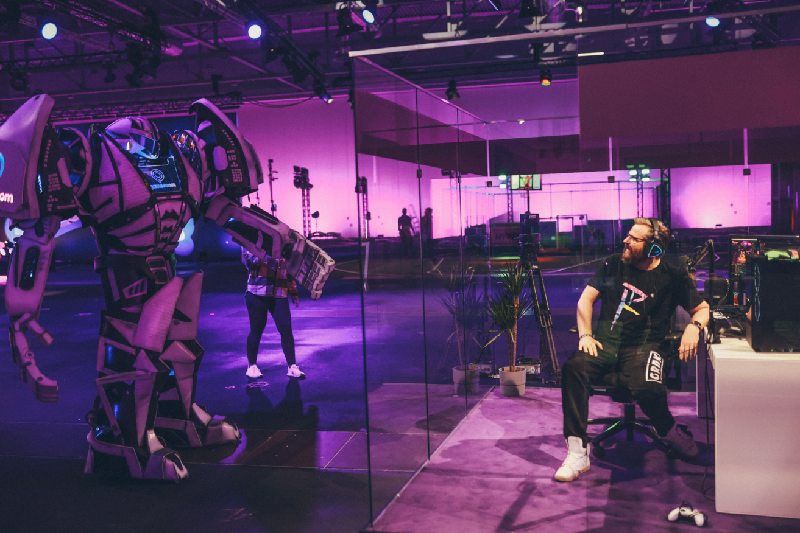 Gamescom 2022, the flagship global gaming convention, is going to happen in Germany’s Cologne from August 24 to August 28. [Image Credit: Gamescom]

There could be an array of huge announcements at this year’s Gamescom, with Ubisoft, Xbox, Warner Bros. and PLAION expected to lead the charge. It can be said for sure that a bunch of major announcements are likely to embrace the global gaming community.

The much-awaited 2022 edition is slated for an August 24 start and will set sail up to August 28, revealing some of the most exciting and innovative gaming ideas from various parts of the world. Though the mesmerizing Gamescom Opening Night Live, will set the ball rolling in a gala ceremony, a day prior to the launch of the worldwide gaming festival.

The schedule looks completely power-packed with a lot of awestriking actions by the best minds from the gaming world. From world premieres and exclusive trailers of new games to developer presentations and release date announcements, Gamescom has it all to keep you totally hooked.

Despite missing out on some top guns of the global gaming industry like PlayStation, Nintendo and Activision Blizzard, the lineup seems crazy enough to give you an adrenaline overdose. Let’s have a look at the elite list of developers to watch out for, this Gamescom – 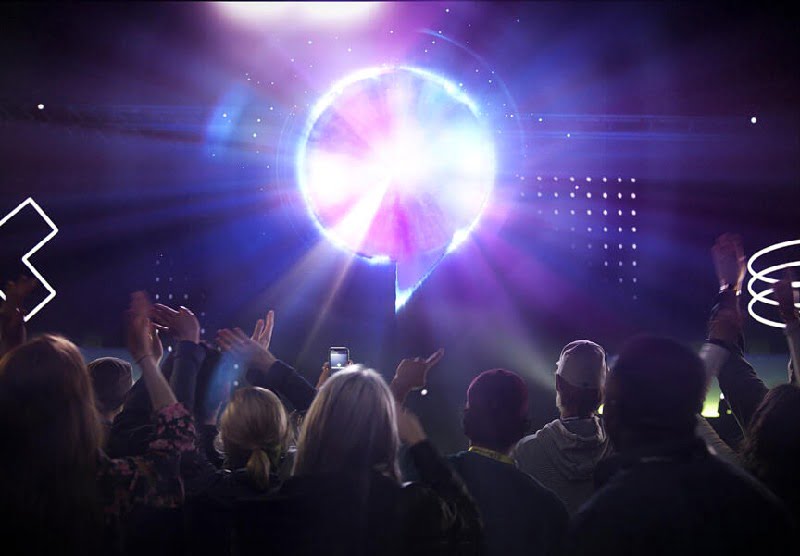 There’s absolute frenzy around the Gamescom this year and seats are filling out fast. Still, a few tickets are available on the official website of Gamescom. If you wish to witness the ultimate celebration of top-notch gaming ideas live, then go grab your tickets right away!

This remains the most thrilling affair of the Gamescom and this year is no exception. A lot of massive announcements are destined to shook gamers and with just a few hours to go, the hunt for passes have gone wild.

Where Can You Watch Gamescom 2022?

Along with the physical event there is an entire series of fascinating events which will happen digitally. You can hold your nerves to unlock the Gamescom 2022 live streaming by choosing any of the following options – IGN’s social media channels, IGN app, Pluto TV and Roku.

When Will Be the Next Gamescom?

It’s almost like the FIFA World Cup or the Olympic Games, where people can’t wait to know the dates of the next edition even before the current edition gets started. The organizers have already revealed the dates of Gamescom 2023, which will be held at the beautiful Koelnmesse – Cologne Exhibition Center. Gamescom 2023 will kick-off on August 23 and will continue till August 27, 2023. Game-nerds and developers from all over the planet have already marked their calendars for the same.