GameStock Investors Patiently Await The Windfall of Their Dreams

GameStock shareholders await the Mother of All Short Squeezes

GameStop fans were disappointed in September of last year when the video-game retailer reported a larger-than-expected second-quarter loss and a loss of more than 11 percent in market value.

But there are some, who believe that GameStop stock will soar to new heights and even touch thousands of dollars, if not millions, per share. One such person is Ben Wehrman from California. The 27-year-old Tesla salesman by day researched the alleged Wall Street conspiracy to suppress GameStop share prices.

Finally, in December 2021, he published the results of his study —a nearly 16,000-word thesis that summarizes the GameStop phenomenon which shook Wall Street. 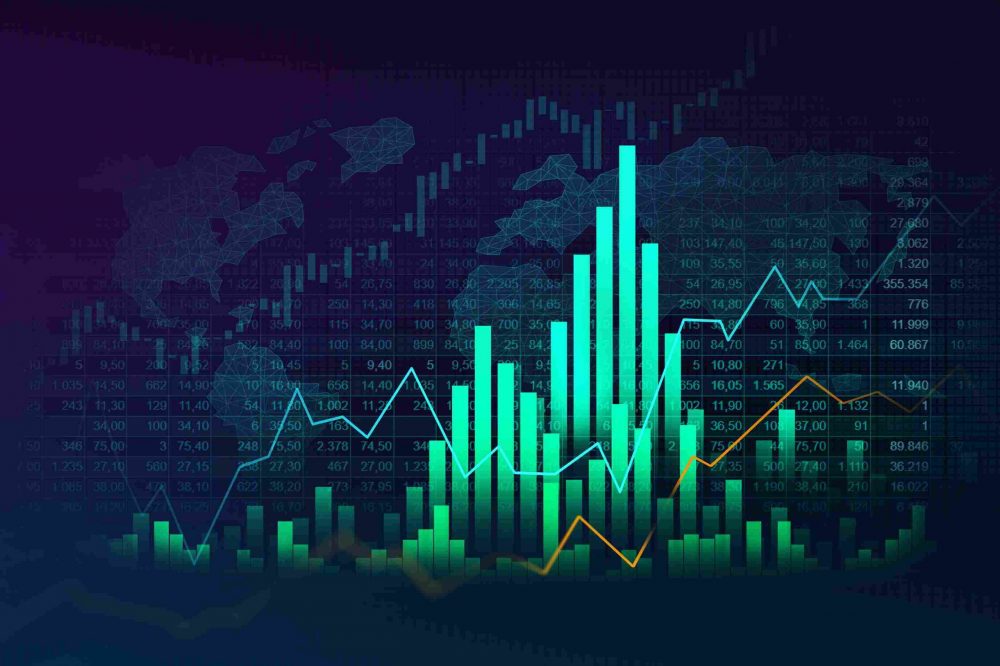 Wehrman believes that short-selling hedge funds are covering up a vast volume of bets against the stock. The theory is that if small-time traders and individual investors continue to hold on to the stock, the short sellers’ bets will blow up and the ones holding the GameStock stock will make it big.

Last year, in January, GameStop’s shares rose by over 1,700 percent since December. While financial experts and money managers were betting that the video-game retailer’s stocks will crash and burn, small-time traders decided to play Wall Street at their own game. Since the onset of the pandemic, millions of Americans have started trading actively to make some money.

In October of last year, U.S. Securities and Exchange Commission released a report that debunked some of the conspiracies swirling around on social media, inciting traders to get back at the Wall Street biggies. The SEC mentioned that most hedge funds emerged unscathed from the GameStop incident. However, it admitted that it couldn’t determine the underlying motivation for buying such a huge volume of shares.

Conspiracy theories tend to take off in times of uncertainty. The GameStop phenomenon was just a small glimpse into the financial landscape, where small investors believe that the odds are stacked against them. They are convinced that if people hold on to their shares against shorts, they can engineer the ‘Mother of All Short Squeezes’, also known as MOASS.

MOASS believers estimate that GameStop shares will hit millions per share which will reward the smaller traders and debilitate the financial elite.

Wehrman, who said he has 80% of his investment portfolio in GameStop, has plans to profit off things once the squeeze occurs —and then use the money to travel the world.

Other investors believe that MOASS is more than just earning riches, it is also about fairness.

Although GameStop is around 31% down this year, many investors are willing to ride the tide if fellow investors continue to hold out hope. They are of the opinion that stocks like GameStop and AMC are victims of a practice called naked shorting. In naked shorting, traders short-sell an asset without first borrowing it or ensuring that it can be borrowed. In a typical sale, traders are required to borrow or buy shares before selling them.

MOASS believers have poured over volumes of data, interacted with experts, and deep dived into past trades to understand naked shorting and its effects. They hold big financial institutions responsible for feeding false data to the public and rampant profiteering.

A 31-year-old day trader from Brooklyn, Mohammad Hormozzadeh, directly registered his shares and expects MOASS to hit GameStop late this year. His theory is that large-scale direct registration will eventually lead to MOASS. Then, the short sellers in GameStock will be left with no option.

Individual traders continue to hold on as they believe that their time will come and that they can finally have a taste of the good life, which was denied to them.