GameStop NFT is in deep trouble as reports claim sales of five stolen NFT Indie games worth $14,000 on GameStop NFT marketplace. To add to its woes, several reports further claim that at least two titles were sold without any authorization. Let’s delve deeper into the peripheries of blockchain and try to unfurl the chain of controversy that has been built lately.

GameStop has suffered a major setback so far as its bid to take on the leaders of the NFT marketplace is concerned. Often dubbed as the kingpin of the global retail gaming industry, the Grapevine-headquartered company has been desperately trying to emerge as the undisputed challenger in the domain of NFT games. Numerous GameStop collectibles have helped the company grow substantially in this particular domain over the last few years. But it couldn’t stay away from controversies and the latest addition to that infamous list seems to be quite alarming.

Going by earlier trends, the stakeholders of GameStop will try to bury their face in the sand. Undoubtedly, it won’t be of any help and might turn out to be the spoilsport for GameStop NFT marketplace. The allegations are way too serious to be ignored this time. After burning its fingers by organizing the sale of an NFT adaptation “of a famous image of a 9/11 victim falling”, now GameStop NFT has hosted a sale of stolen NFT Indie games. 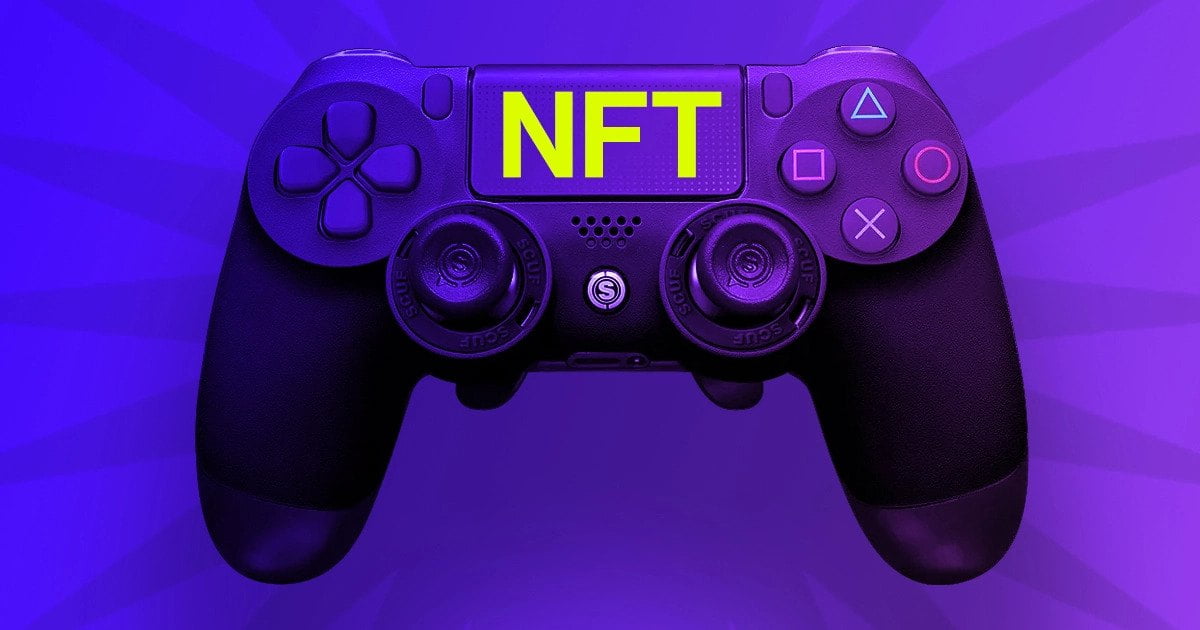 GameStop is at their wit’s end as despite suspending the account of Nathan Ello, who branded himself as the ‘owner’ of these NFT games, from the GameStop NFT marketplace, buyers  still have access to the stolen NFT Indie games. Questions are being raised from all quarters that without having the required the license of the PICO-8 engine, involved in creating the five games, how GameStop allowed Nathan to sell these games on its marketplace.

GameStop seems to be on a rampage with all guns blazing as it continues to push the limits thanks to a sharp increase in the sales of GameStop collectibles in the recent times. Experts believe that this an integral part of GameStop’s ploy to pose an open challenge to OpenSea, currently rated as the biggest NFT Marketplace on the internet.

Non Fungible Tokens have managed to attract a lot of new buyers in the past two years, especially after the outbreak of the Covid-19 pandemic. Its world has been stretched to new horizons as now NFT assets include much more than JPEG images – ranging from music & movies to games and a whole lot of other digital assets. With the gradual growth of permissible assets for NFT transactions, the widespread concern over ownership and intellectual property rights, is rising by leaps and bounds. In such a scenario, the latest GameStop NFT controversy raises the alarm and calls for prompt action.

It’s high time the authorities across different NFT marketplaces come up with strict regulations and ensure tighter scrutiny to force the various players to closely adhere to the guidelines. Otherwise, it would not only put the creators’ profits at stake but will turn the NFT ecosystem upside down.