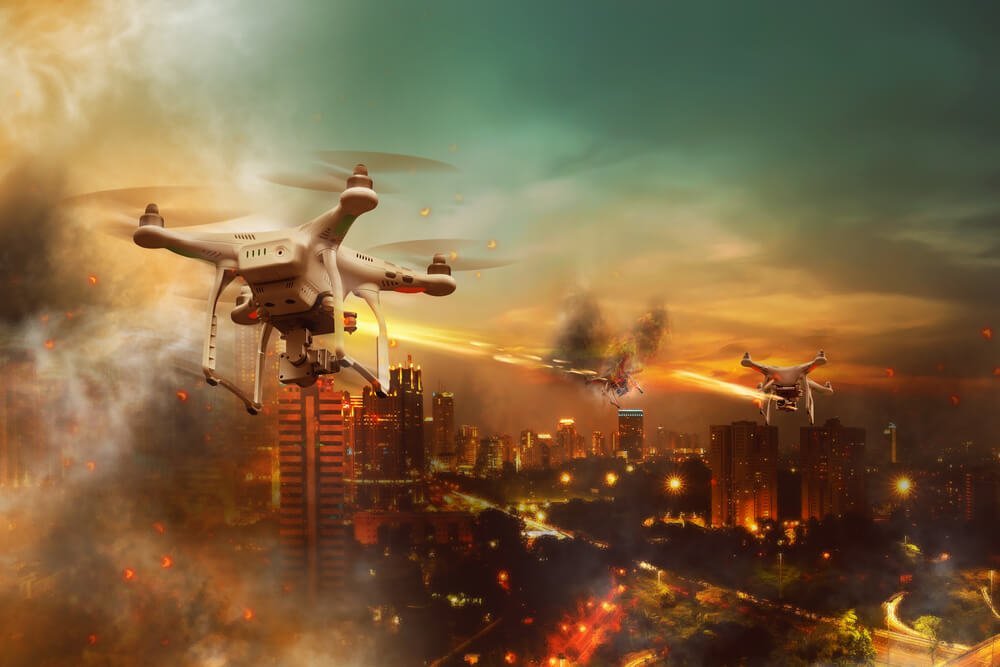 Even when Coronavirus pandemic is shutting down the US economy, the gaming sector has upped its advertising outlay for television to an estimated $17.3 million in March, to a staggering $5.3 million more than their spending in February. As we all know, it would be because gaming is an economic bright spot at this time, with millions of Americans staying back indoors at home.

GamesBeat Company partnered with iSpot. Tv (the always-on TV ad measurement and attribution platform) to bring its viewers a monthly report on how gaming brands are spending. As per the report, the results show the below mentioned top five gaming-industry brands in March, ranked by their estimated national TV ad spend.

The premier place goes to Nintendo, which spends an estimated rate of $14.6 million — over $3 million more than its spending outlay in February. It was the only gaming brand to have spent more than $1 million in March. Nintendo regularly ran 20 ads over 3,000 times, generating 793 million TV ad impressions. The spot that grabbed the most significant placement budget (est. $2.6 million) was ‘Animal Crossing: New Horizons — Your Personal Island Paradise.’ Nick, Adult Swim, and NBC were three of the networks with the most significant spend, while top programming included SpongeBob SquarePants, This Is Us and The Loud House.

This gaming brand made an estimated spend of $866,251 on two spots that aired 425 times, resulting in 116.8 million TV ad impressions. The place that grabbed the most significant TV budget (est. $499,379) was “Official Launch Trailer” for Doom Eternal. South Park, Family Guy, and WWE Monday Night RAW were the top programs by spending, while the top networks included Comedy Central, Adult Swim, and USA Network.

The Xbox gaming brand made an estimated spend of $640,961. The brand runs four commercials 404 times and generated 99.7 million TV ad impressions. The most significant outlay (est. $269,443) went to the Doom Eternal ad (in partnership with Bethesda Softworks), “What Is Eternal.” Cable networks saw the highest spend, led by TNT, MTV, and truTV; top programming included Ridiculousness, The Big Bang Theory, and Impractical Jokers.

This gaming brand stood in fourth place with an estimated placement budget of $438,585 for six spots that aired 780 times, resulting in 51.7 million TV ad impressions. “The Noon Train” had the most significant outlay, an estimated $213,578. The programs with the highest spending included South Park, the NHL, and Rise of the Teenage Mutant Ninja Turtles. Top networks by spend included NHL, Comedy Central, and Nick Toons.

The fifth-place goes to Activision Publishing, which ran ads from March 17 to March 22, as opposed to similar other brands that created original airing throughout the month. Activision spent an estimated $221,362 on airing a single ad for Call of Duty: Warzone titled “Comeback,” featuring music by LL Cool J.

The spot that grabbed the highest TV budget and ran 80 times, only appeared on ESPN and ESPN2, with top programs by spending including SportsCenter With Scott Van Pelt, SportsCenter, and Get Up.