GeForce Now or Google Stadia- the Powerful and User-friendly among the two!

With improved gaming features and resolution tactics, which among GeForce and Google Stadia would you choose for your remarkable gaming experience? Read on to find out!

Cloud gaming competition is at an all high with the launch of GeForce and Google Stadia. With the recent release of GeForce, gamers have gone over cloud 9 with excitement. However, it is up to us to analyze and see which game is the best among them. Both games have their advantages and disadvantages, but deciding the best depends on the user’s gaming requirements.

In terms of performance, both GeForce Now and Google Stadia offer specs that work efficiently on a personal computer. However, they differ in their way of performance. While Stadia uses exclusive Linux-based technology, GeForce gives simple access to a powerful setting in the cloud. This means, in general, that one can run any supported games on the device.

If a user is looking forward to subscribing to a premium membership, they will access the latest RTX graphics with ray tracing technology. By changing the settings, GeForce Now also allows the user to switch to 720p 120fps. However, the stream fades out at 1080p. On the other hand, Stadia’s premium membership offers streaming in 4K 60fps. In short, the games on Stadia run on graphics that are medium in terms of PC standards. 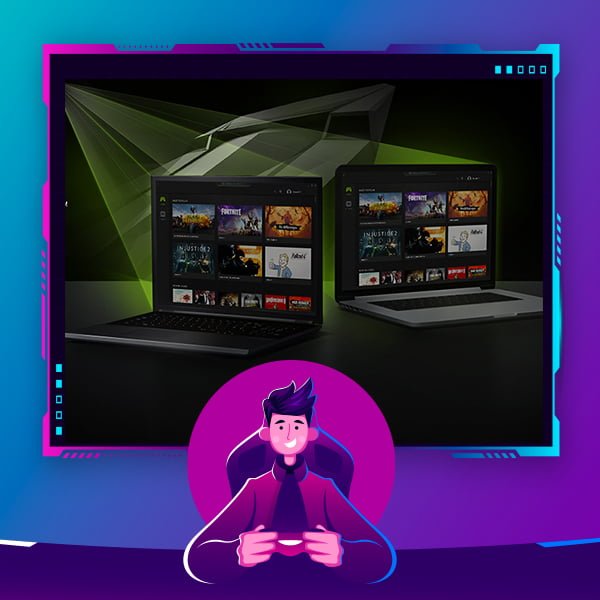 When it comes to value for the price, GeForce Now is the better one, as it not only offers two to offer a free tier but also the premium membership is half the monthly subscription of Stadia.  GeForce Now’s premium subscription gives priority access, and the game sessions last for six hours.

While both GeForce Now and Stadia good input latency under the right conditions, specific differences set them apart.  Both GeForce and Stadia need a robust and consistent connection for efficient gaming. Both consoles take a massive amount of data and prefer wired connections or 5GHz Wi-Fi connections. When Stadia uses 25GB per hour at 4K 60fps speed, GeForce Now uses more data on its default settings.  In terms of server locations, GeForce Now has fewer locations in comparison to Google Stadia. 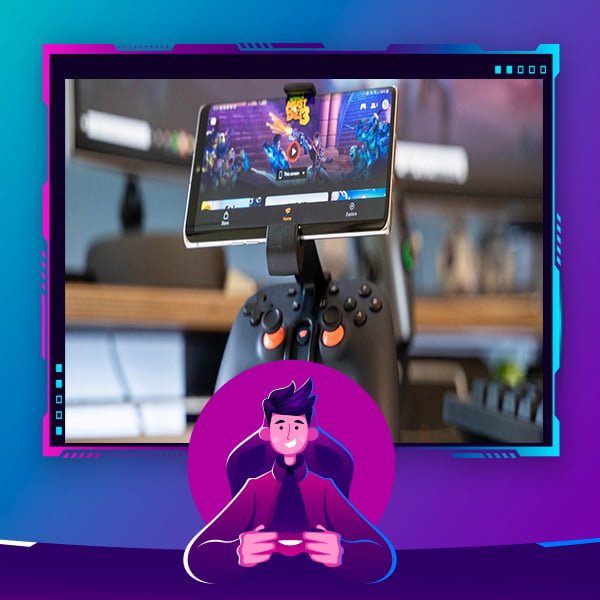 Both Google Stadia and GeForce Now allow the gamer to play Ge Force Now games and Stadia games on several hardware platforms.  While GeForce Now supports many Android devices, it doesn’t yet support the Chromebooks. If a player opts to play these consoles in the TV’s living room, they would require extra hardware. They will need a Chromecast Ultra and a Stadia controller for Google Stadia, and for GeForce Now, they will need an Nvidia Shield TV and a compatible wired controller.

When it comes to user experience, Google Stadia rules best than GeForce Now. With the Stadia mobile app or Chrome browser, players can open the platform and start playing immediately.  However, on the GeForce Now, the game is still lagging, even after so many years rule in beta. Players of GeForce Now games list will have to open the app on their phone or computer, look for the game, wait in a queue, log into the Steam, load it, and then play. That’s quite a tedious task!  This also makes GeForce Now a more feel more like a stopgap than a decisive game. Stadia, on its part, give instant gaming access to the players.

Sales of Nvidia’s GeForce RTX 3090 have now begun and company feel sorry for little stock availability. The company’s utmost commanding GPU, which bests the performance of the flagship RTX 3080, is proving to be a prevalent option for more than just fanatic PC gamers. Creatives, data scientists, and those working in artificial intelligence are destined to discovery the exclusive tech in the RTX 3090 useful.

At $1,499, the RTX 3090 costs extra than double the $699 RTX 3080. Although it definitely is Nvidia’s wildest gaming silicon right now, is Nvidia’s authoritative GPU a bender that gamers should take on? Here are the things that preliminary benchmarks, tests, and reviews are saying about the RTX 3090.

Even though Nvidia is cataloging the RTX 3080 its flagship second-generation raytracing GPU, the RTX 3090 is the greatest commanding card in its Ampere lineup. Befitting of its performance, the card comes in a beefier package that’s both lengthier and bigger than the RTX 3080, in Nvidia’s new metal-clad design with chilling fins and a new fan procedure. Nvidia CEO Jensen Huang called the RTX 3090 its “BFGPU” (big, ferocious GPU) when the card was proclaimed because of its robust triple-slot design.

As such, a rare publications, including PC Gamer, were trapped off guard by the sheer size of the card. The size means that your outfit should be big sufficient to lodge the card, if you’re striving for Nvidia’s best silicon, so dense desktops essential not apply here. Even if you have a desktop with space to fit the BFGPU, you may not famine to move your rig around too often to prevent the card from shifting around and ruining your PCIe slot.

If you’re beholding at a multi-GPU setup, one thing to note is that the new fan design means that hot air gets blown back into your PC case somewhat than venting out with a traditional blower-style design. For a single-GPU setup, the fan design was actual effective, PC World noted, drawing more than 500 watts and running at just 68 degrees under load.

Even though Nvidia is advertising the RTX 3090 to gamers, the card is really the inheritor to the Titan RTX, a Turing-based GPU that is part of Nvidia’s RTX 2000 series, that was geared toward expert use. Given the RTX 3090’s heritage, concert in inspired workflow will be outstanding, with the new card willingly beating the Titan RTX by as much as 50% to more than 100% in a figure of synthetic benchmarks.