‘Genetic Circuit’ Cells in the body will help Fight Cancer

Around 12.7 million people worldwide are diagnosed with cancer, out of which 7.6 million people die from the disease each year. In view with these statistics, it can be said that cancer is one of the most deadly diseases in the world. Medical and scientific institutions from all over the world are rigorously working to find ways to fight cancer. The researchers at the University of Southampton have found a way of doing so.

The research team has created cells with a ‘genetic circuit’ attached in them. The cells are capable of producing a molecule which can stop the tumors from growing and spreading in the body. Using such technology, the cancer cells in one’s body will be instantly repelled. They will be unable to further spread the disease in the body. The main cause of cancer relapsing after a certain period of time is due to these cancer cells left behind in the body. Hence, with the help of such treatment, one will be free of cancer in the long run.

The concept behind such a treatment

Professor Ali Tavossili is one of the lead authorities heading this research at the University of Southampton. Tavossili says that the human cells consist of various defense mechanisms on an instinctive basis. But there are certain gaps in this defence mechanism, and the diseases use this to enter the body. Keeping this in mind, the researchers began studying the possibility of equipping the human cells with a sense to recognize as well as stop the disease. For this, they specifically encode the molecule to fight back the disease on diagnosis.

Cancer spreads in the body in the form of tumor. This tumor is present in the cancer cells. In order to fight cancer, one needs to get rid of the tumor. With reference to this, there will be a genetic circuit which can produce the machinery necessary to produce a particular compound. This compound has great significance in the survival as well as the growth of the cancer cells. Considering this, the cancer cells are unable to survive in an environment which has low-oxygen and low amount of tumor nutrient. 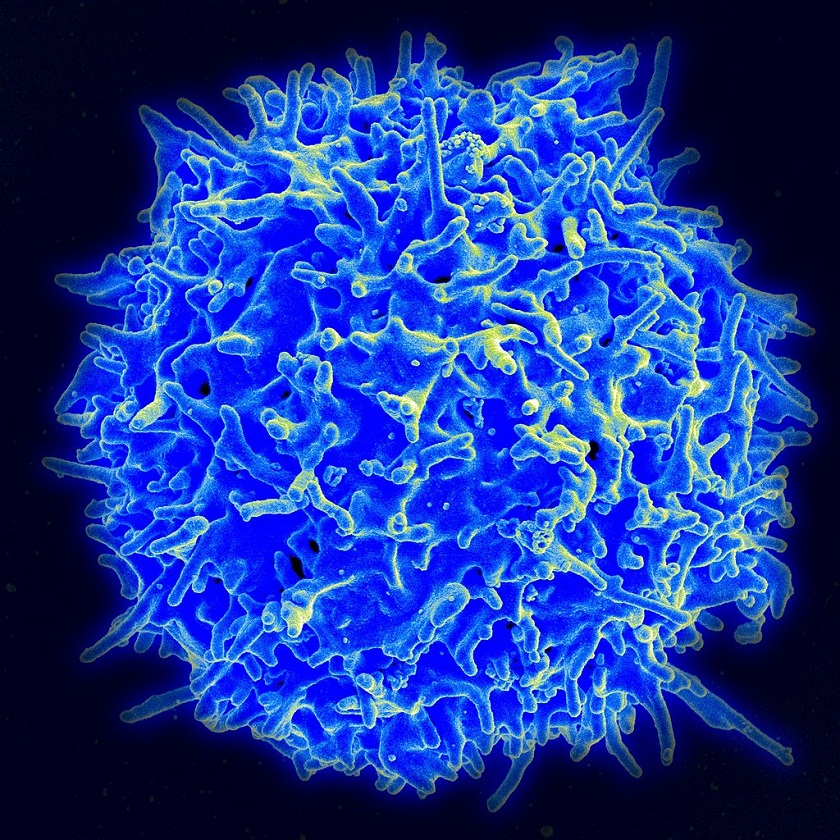 The genetic circuit cells will help in eradicating cancer.

How will the genetic cells help to fight cancer

To help the tumor to grow in a low-oxygen environment, the tumor consists of a protein called Hypoxia-inducible factor 1(HIF-1) in great quantity. The HIF-1 is capable of sensing reduced oxygen levels and changes the cellular functions to adjust to the environment. These changes include better metabolism and also signals to form new blood vessels. The cancer tumors take over the functions of this HIF-1 protein and help themselves to grow as well as survive.

Currently, the research to fight cancer is still in its early testing. Thus there is time before the human testing takes place. The circuit entering the body will activate the HIF-1 protein when healthy cells have low level of oxygen.