MiHoYo stated that the new Genshin Impact 1.3 update named “All That Glitters” will be released on February 3, 2021. The news also included a new trailer for the new update which highlights the arrival of Xiao. Xiao is the new playable character of the game. While the trailer only showed Xiao character, rumours and speculations are doing the rounds that there will be many other new characters in the free-to-play game title. Though this isn’t confirmed yet. 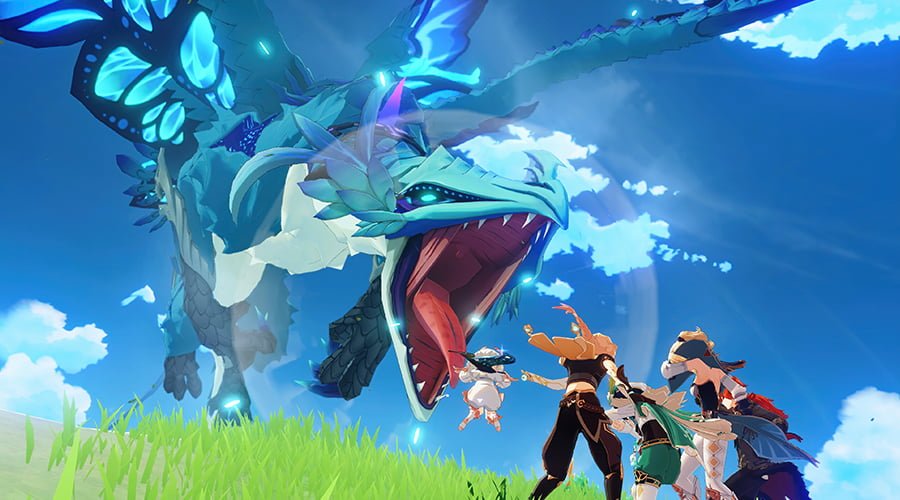 The update also showed that the Genshin Impact 1.3 game will bring in a new Lantern Rite event that will brighten up the streets of Liyue and has many other games and activities associated with the festival.

Genshin usually gives away Genshin Impact codes that unlock free in-game rewards. The codes may give free Primogems, Mora, and many other rewards. Genshin Impact lovers should look out for new updates and releases to grab the codes.

The ‘Lantern Rite’ event coincides with the 2021 Lunar New Year and players will participate in the event. The event will include a Lantern Festival in Liyu. Beta testers already got the chance to participate in an earlier version of the game last year. The new update will see changes in the live version. The game will also see players completing requests from Liyue citizens to ‘raise the Festive Fever level’ and unlock gifts/rewards. They can also play a tower defense strategy game named the Theater Mechanicus, and earn Peace Talismans for successful redeems.

The bio of Xiao describes the character as the ‘Guardian yaksha’, who is a ‘young man’, and has legends portraying him in ancient books. Xiao carries a Polearm and utilises the Anemo element.

The second character is Kequing- the Yuheng of the Liyue Qixing. She is a sword-wielding Electro user, with her first Character Event Wish and the ‘Dance of Lanterns’.

Genshin Impact 1.3 will also have changes in the Geo character Zhongli. The new update will enhance the performance of Zhongli as a support character, and buff the Geo Resonance effects, and the compatibility with other non-Geo parties.

Genshin Impact 1.3 patch will also enhance the overall Geo elemental mechanics. The current buffs that exist on the 1.3 beta server include:

In addition to the above, Mihoyo also announced improvements like a new inclusive material conversion function, and the ability to power down a button that will increase the amount of weapon materials consumed throughout the game. The battle pass of the Genshin Impact 1.3 will also be adjusted to have ‘Fragile Resin rewards’. Also, the forthcoming large-scale events will no more consume Original Resin.

How to get Genshin Impact