Get The Best Android Emoji Apps on Your Android Phone

Don't be a Gina Linetti! Download some of the best Android Emoji Apps available on the Google Play Store to be more than the 100% Emoji. 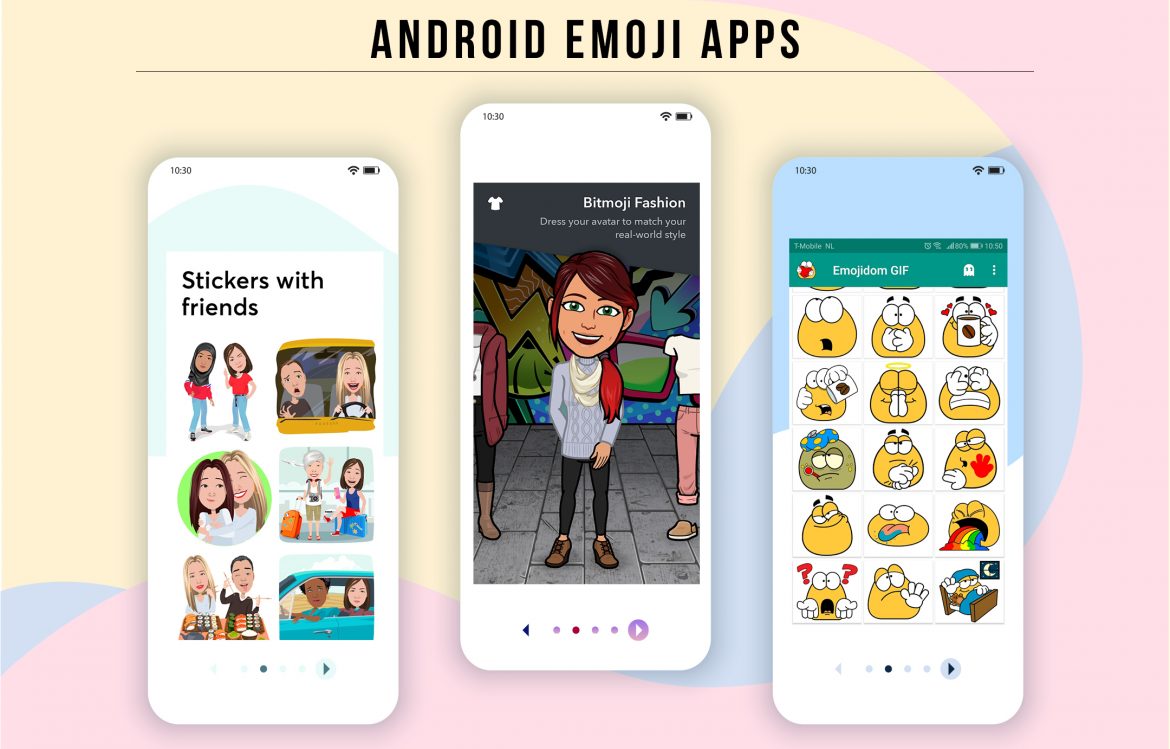 You are feeling down and out, happy, out-of-your depth, or whatnot, be sure there is an emoji that can accurately depict your mood and convey it to whomsoever you want without a word being exchanged.

Emojis are a language in itself for the new generation, built for the digital world, but not a recent invention. The first emoticons (facial expressions created using punctuation marks) were used in the Puck magazine in 1881 and were called typographical art.

Emojis were created by Shigetaka Kurita, an engineer at the Japanese phone company, NTT Docomo, in 1998. It was a way to communicate through icons in the company. He initially created 176 icons and called them emojis. “e” means picture in Japanese, and “moji” means character. Kurita said he was inspired by Manga, Chinese characters, and international signs for bathrooms! Read about more latest technology magazine updates at Technowize.

Best Emoji Apps of the Year for Android Phones

With mobile technology exploding in the last two decades, tech companies saw an opportunity in emojis becoming a part of their lexicon. In 2007, Google decided to petition the Unicode Consortium, a nonprofit organization for controlling and standardizing texts across all platforms, to recognize emojis. An emoji submission and approval process can take upto two years to get approval from Unicode. By 2015, the process became more complex with politically correct emojis coming into being. Now emoji skin colors can be changed, and gender-neutral icons and more inclusive emojis have been incorporated.

In 2011, iOS and Android run phones introduced emoji keys to the keyboards on their phones.

A conservative estimate puts the total emoji icons at 1,800. In 2015, 😂 became Oxford Dictionaries’ word of the year.

Every social media platform offers emojis, and if you still fall short of expressions, there are many apps in the Play Store that can make your chats exciting and engaging.

Here we bring you some interesting Android emoji apps available on the Play Store. 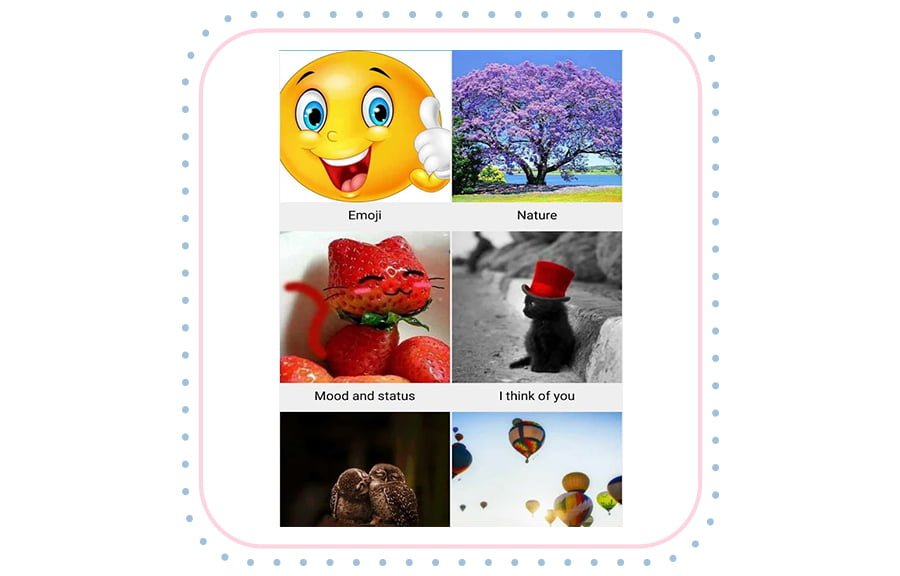 You can download a host of funny, engaging, and unique emojis for your Facebook and WhatsApp. The sticker section has some wickedly funny ones, sure to bring a grin to your face and your chat buddy.

The app has a chatbot to keep you engaged with its humorous slant. It comes with a paid feature if you want some premium content.


It is exciting and varied and comes with a chatbot too. It also has GIFs, stickers; some with the added feature of music. The receivers of these Elite emojis will surely be amused and engaged. The free version comes with ads, but paying a nominal amount for the completely ad-free version is worth it. 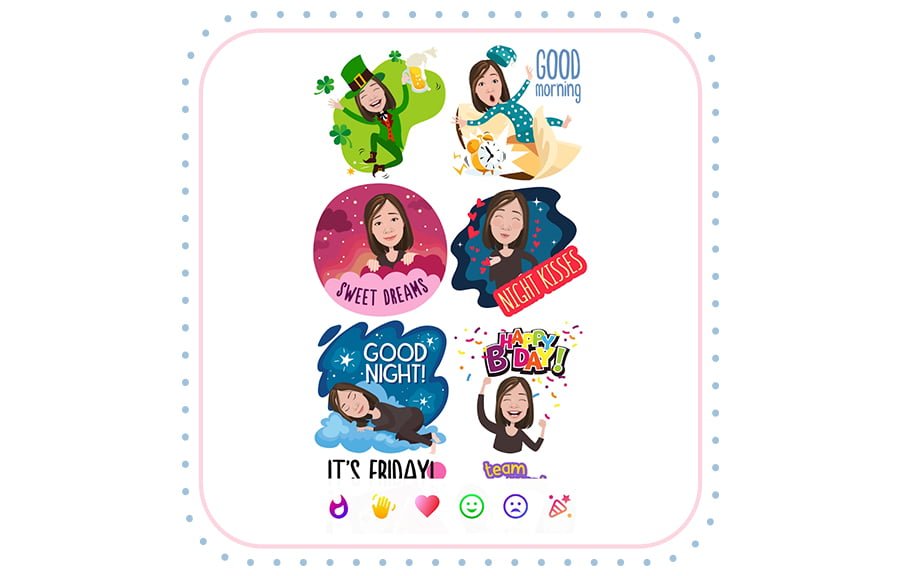 This allows one to personalize an emoji with a cartoon avatar.

It comes with a smart keyboard for your Android device. It has a variety of options, including different hairstyles and clothing for your avatar. If you want to enjoy all the choices, then you have to take a paid membership. The free avatar comes with ads, which can be distracting. 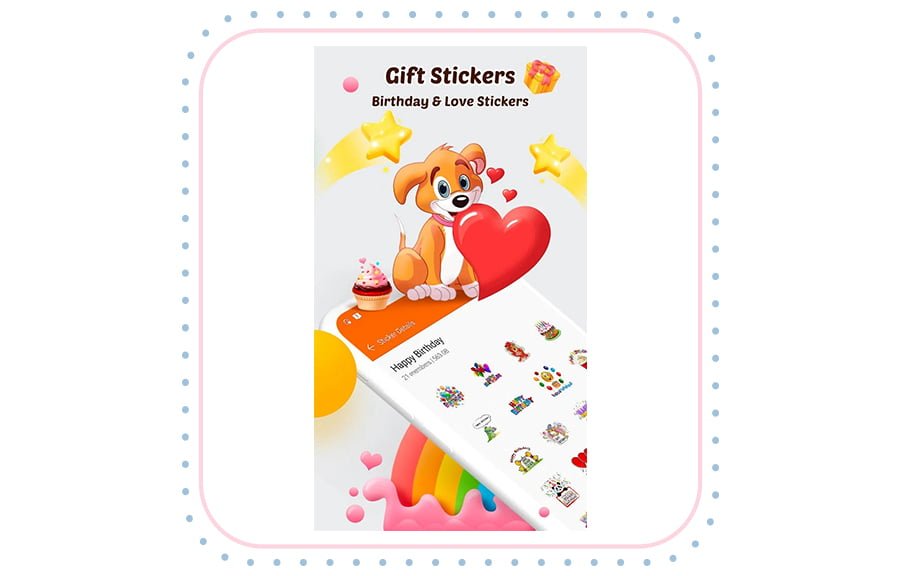 It has a wide range of emojis, stickers, and wallpapers. It is primarily aimed at teens and has in-app advertisements.

It is a launch app and can take over a user’s home screen to make it easier to integrate into the phone and requires many permissions to run on the device. If you do not mind being bombarded by ads, then the vast features are worth it. 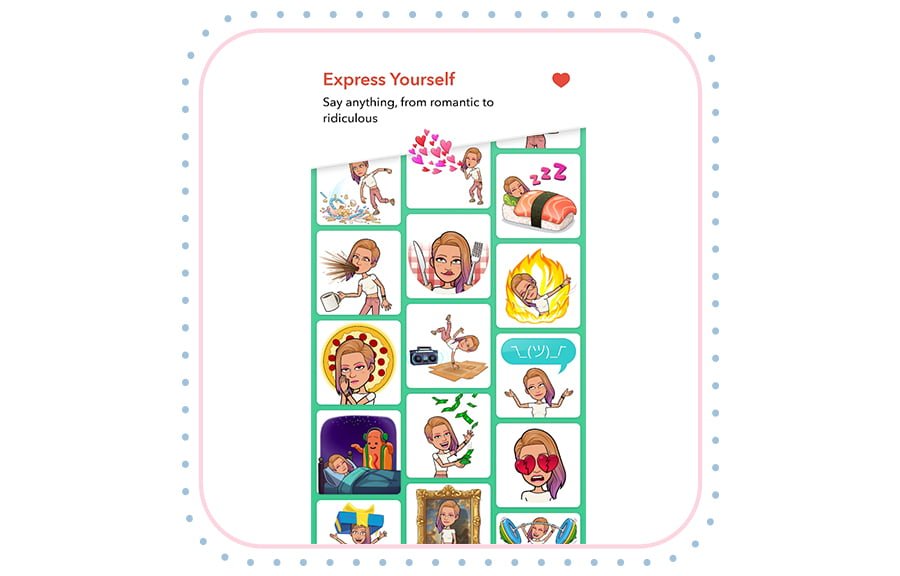 As the name suggests, you can personalize your avatar, and it gives access to a host of stickers. It is usable on all major chat platforms. The customization on offer is vast and one can choose from a classic style, deluxe style, and comic style. It allows one to get bitmojis for Gboard. It is free.

It is a popular app and is cuteness overloaded.

It has funny gifs, emojis, and stickers, and can be used on any chat platforms using emoji app for android. It has 30 lighthearted emojis to express sad and angry emotions. Though the range is limited, the fun element is fresh and engaging.