Getty Images is becoming the latest company to dive into virtual reality with the hopes of providing its users an even richer visual experience as it is launching a new business committed to the creation and global distribution of VR content. 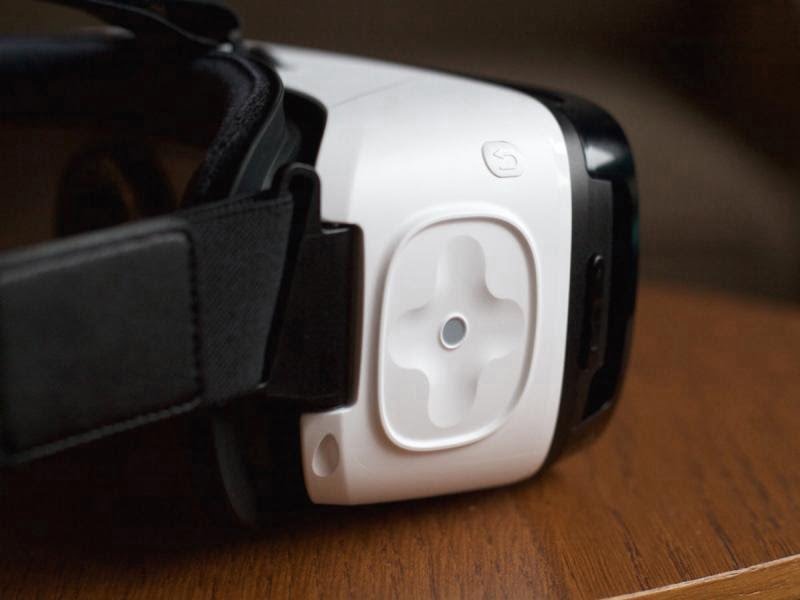 The Seattle-based firm announced Tuesday that it is creating a new Getty Images Virtual Reality Group, a new part of its global operation dedicated to the creation and distribution of VR content through its vast stock agency and various other channels. At launch, the company offers more than 12,000 360-degree images, which has been amassed over a period of four years.

As part of the new initiative, the photo agency plans to equip every Getty Images photographer traveling to the upcoming Rio Olympics this summer with a 360-degree camera. These small devices capture images in every direction, offering sports enthusiasts a more immersive visual experience of the Games’ major events.

This year has seen an increasing number of VR devices hit the market, including HTC Vive, Facebook’s Oculus Rift and the upcoming Sony PlayStation VR. While these devices are amazing, they are also quite exorbitant and must be linked to a powerful computer.

Currently, these expensive goggles are most popular with video game enthusiasts despite a growing effort to develop the non-gaming content library.

Given the fact that the Oculus and HTC are pricey, starts from $599, most industry experts believe that in order for VR to achieve extensive market support, the quality of smartphone-based VR experiences will have to improve.

Accordingly, Google announced at its I/O developers conference a new platform and protocol called Daydream, which intends to provide smartphone owners with various VR immersions that will eventually approach those offered by expensive headsets.

The photo agency offers advertising agencies, corporations and media access to images that range from stock photos to historical events. The company has over 80 million images in its archives. In 2012, the photo agency owners, San Francisco-based private equity firm Hellman & Friedman, sold it to another private equity giant, Washington, D.C.-based Carlyle Group.

Under co-founder and now chairman Jonathan Klein, the company is betting big on VR, which is estimated to be a $30 billion-a-year business by 2020, according to industry advisors Digi-Capital.

During Google I/O last month, the photo company announced a partnership in which it would be offering its 360-degree photos to Expeditions, Google’s traveling VR program that brings smartphones and Google Cardboard holders into classrooms. In 2015, the company announced that it would make its VR images available to buyers of Oculus Rift.

Apple Steps Up in VR Space with eGPU