At the end of 2020, the global chip shortage was a noticeable phenomenon that occurred because the industry requirement was more than the supply. The reason behind this sudden shortage of semiconductors was the unexpected pandemic. This pandemic led to the deceleration in the manufacture of semiconductor chips. During the lockdown period, when everyone was asked to stay at home, the need for more gaming gadgets, phones, and several other electronic devices suddenly increased. Also, WFH opportunities urged companies to set up and promote remote work arrangements along with cloud infrastructure. The requirement for semiconductors surged, and the stock or supply was unable to catch up with the need of the moment.

Semiconductors are the main building slab in making electronics. The automobile enterprise also has tougher demands for semiconductor production to satisfy the standard customer electronics. The automobile industry has become more reliant on chips – from computer supervision of engines concerning better fuel saving to driver support features for example emergency braking. The result of the chip crisis has induced car companies to discontinue the making of vehicles. This means lesser cars for merchants to sell, which signifies that very few incentives or deals will be cracked and it also suggests used car values will gain a hike again. 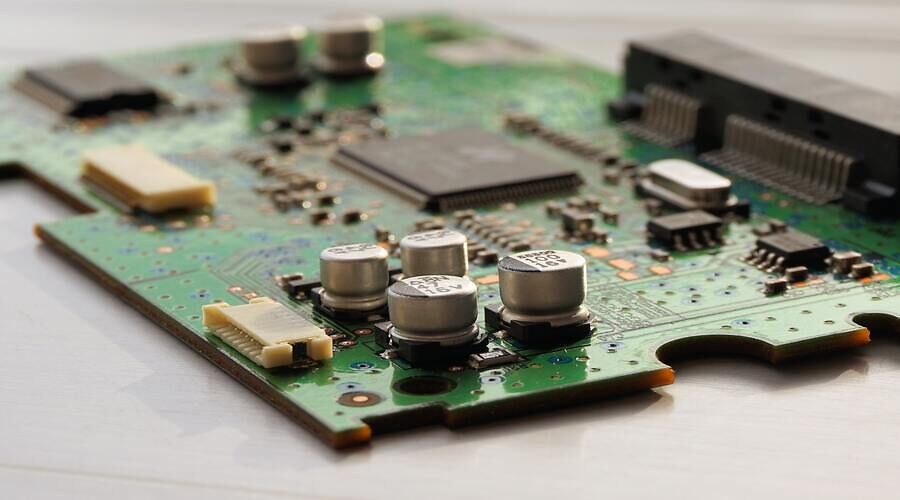 With the rise in chip shortage, automakers see themselves battling against almost every other business simply due to the lack of semiconductors. The continuing global chip shortage indicates that it will be more difficult to purchase electronics like a smartphone, game station, or similar gadgets.

Bleeding-edge semiconductors driving the most advanced smartphones, cars, 5G models, gaming gadgets, and former models running vehicles and household appliances, could rarely be obtained at any rate. Ford, General Motors, Volkswagen, Toyota, with several other companies had to close their assembly lines as they struggled to buy components and the chips inserted inside their vehicles. GM, Nissan, and VW Group have been compelled to scrutinize production at their plants to operate the supply chain. Even in the second quarter of 2021, these supply concerns are bothering the semiconductor suppliers and automakers. It’s not merely an automotive dilemma, though. The chip crisis is also affecting consumer stock supply chains and is generating obstacles in every sector from vehicles and televisions to the newest smartphone rollout.

Considering this serious issue, a significant burden has been put on national parties and governing bodies by chipmakers to come forward and sort out this matter. Countries are presently being urged to ponder about what can be done to enhance the number of chips they produce. The major portion of the world’s semiconductors are manufactured in China, and the second position is held by the U.S. The current administration has solicited $37 billion for increasing chip production in the country. President Biden approved an executive order (EO14017: America’s Supply Chains) on February 24 which aims to solve the chip crisis and similar issues. China has also contributed a myriad of support to the semiconductor enterprise as it strives to decrease its dependency on Western technology.