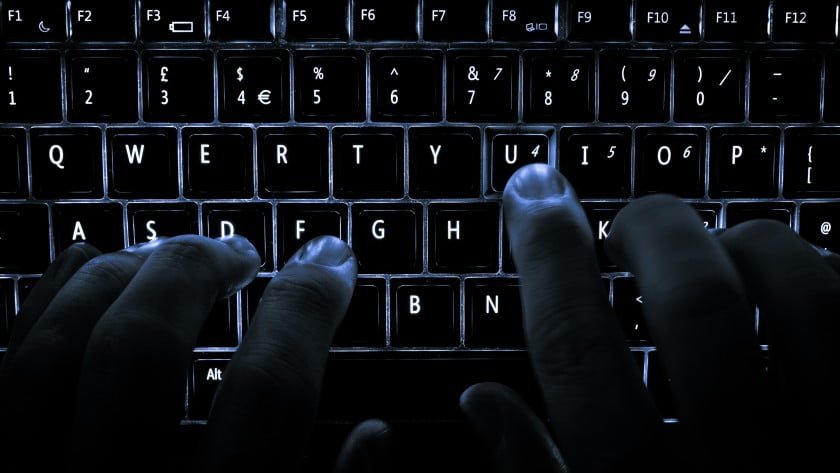 Almost 200 experts, civil society groups, and corporations from over 40 countries are requesting government bodies around the globe to support the system of stronger encryption, and firmly reject the proposals, which would undermine encryption’s digital security, hence forbidding the government from having an access to encryption backdoor.

The ongoing tiff between the FBI and Apple has merely added fuel to the fire, which has created an uproar in the world, especially in the United States, China, and the United Kingdom, over the encryption backdoor issue ever since Snowden’s data leak controversy.

Encryption makes it easier for consumers of e-commerce and other websites to browse safe from cybercriminals’ prying eyes. But, the strongest form of encryption, for instance, Apple Lock Code, has drawn major criticism from law enforcement officials and the government who argue that ‘no access to unlock’ is allowing terrorists and criminals go dark.

According to law officials, tech companies must make sure to provide an encryption backdoor whenever court summons an order. However, technology experts have to say otherwise, they strongly believe that creating paths to snoop into data of such products, simply known as ‘Backdoor’, would be responsible for undermining digital security by offering cybercriminals a new target. Civil liberties experts, on the contrary, worry that at the end of the day, not a single way is possible to stop the adamant government bodies from nagging for backdoor access to encrypted systems.

The support is not very surprising because let’s have a clear mind here, the implications of the fight over encryption case goes beyond the domains of Apple. The peers of iOS giant, although not very keen over jumping right into the fray, decided to team up because they all know the consequences once the government gets an access to encryption backdoor.

Apple CEO Tim Cook remains to be a prominent supporter for privacy and encryption. Unlike other companies of Silicon Valley, who have established the giant business empires by simply lulling their consumers into revealing their personal information, the iOS giant has worked for people’s privacy. Apple is not an inch closer to those tech giants who gobble up information from consumers and try to monetize it.

There are many countries who are taking the matter into consideration, and a few among them have passed a legislation already, which according to experts, could possibly undermine the security offered by encryption.

The United Kingdom, for example, is considering a legislation proposal, which would require tech giants to establish methods to intercept encryption based communications into products developed by them. China, on the other hand, passed an anti-terrorism law, which requires corporations to offer technical interfaces and help with decryption, if security forces of the country consider it necessary.