The Gold Rush in Digital Payment Startups gets Even Bigger 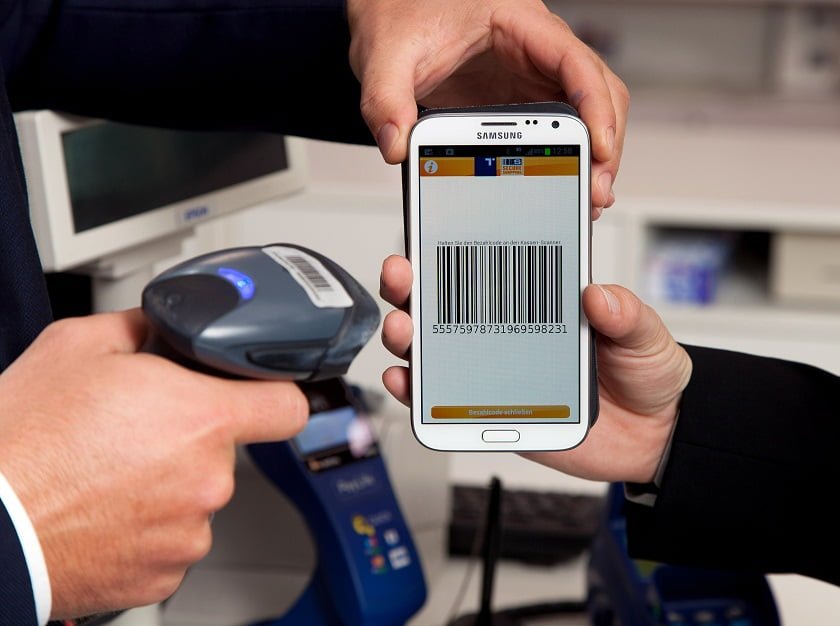 “It was the best of times, it was the worst of times…” This quote from Charles Dickens strikes our mind when we need to sum up the digital payment market.

On the brighter side, the way we pay for products and services is changing as everyone migrates to Smartphone apps as a replacement of cash and cards. This creates a demand for mobile payment services. But, some startups have skidded in the gold rush to become the de facto standard for mobile payment.

Such evolution is the outcome of omnipresent mobile platforms and ever-connected Internet. The number of people using mobile payment method for purchasing various products and services will continue to rise in 2016. According to a mobile payment forecast, the total number of mobile transactions will grow by 210% in the United States by the end of 2016. However, the digits may vary if we consider the emerging countries which have a larger population but lower number of Smartphone users.

There are several Operating System based payment services like Apple Pay or Android Pay, who have an added advantage of being accessible to more users. Despite this, here are certain innovative startups that may lead the race in 2016.

GoCardless is a direct debit provider that can process your debit payments in a simpler and quicker way. It is based in the UK.

What created it: In January 2011, when Tom Blomfield, Hiroki Takeuchi, and Matt Robinson came up with the idea of making payments among a group of friends, they gave it the name GroupPay. Further discussing the idea, they thought direct debit will be the best way to implement it. And thus came up with the name GoCardless.

Why it’s different: GoCardless is one of the leading direct debit providers of the United Kingdom. The company has come up with new strategies to enable businesses to simply and quickly start taking payments from anywhere around the world. The company works with a variety of organizations from growing companies to larger organizations like UK Government and the Guardian.

GoCardless is used in various other countries that include Europe, France, and Germany. Further, it will continue to spread out in more countries and create a global network for recurring payments.

During the initial stage, GoCardless was funded by Y Combinator. Later, Accel Partners, Balderton Capital, and Passion Capital were included in the list of investors.

Venmo is a mobile payment service that can be used through its Smartphone app or a website (if you do not wish to download the app). Venmo is used strictly for transferring money to other users or to the bank account. You can save the details of your bank account, credit card, and debit card to your Venmo account.

The origin: Two friends, Andrew Kortina, and Iqram Magdon-Ismail came up with the idea of starting a money transfer service via text messages. This idea was generated as Magdon once forgot his wallet on a trip to visit Kortina. The procedure of settling their accounts was really annoying, which made them realize the need of sending money instantly. Later the prototype of transferring money was changed from text messages to a high-tech mobile app.

What makes it stand out: Venmo allows users to send money to anyone with a Venmo account, that too for free. It also has a unique feature that will enable the user to mention the reason of the money sent. You can simply send your rent, split dinner or maybe send a birthday gift. Venmo also has a social aspect, which will show your transactions to your friends via your news feed. However, the user can also change the privacy settings to make private transactions. You can also transfer money from your Venmo account to your bank within a single day. Additionally, Venmo claims that it has bank grade security, so it is highly secure.

UltraCash is a Smartphone app that allows users to make payment for goods and services without an Internet connection. It works on a sound-based proximity data transfer.

The founders: UltraCash was founded by Umesh Singhal and Vishal Lal, students of IIT-BHU. Singhal and Lal had some experience in working with other startups and came up with the idea of making their own mobile payment app. UltraCash is based in Bengaluru, India.

Why it’s trending: With UltraCash installed in your Smartphone, all you need to have is a bank account. UltraCash eliminates the concept of mobile wallet and directly transfers money from one phone to another without requiring an active internet connection.

With UltraCash, any merchant with a Smartphone can take payment using its app and be a part of digital payment revolution. UltraCash uses a ‘Tap & Pay’ method which allows the user to place his Smartphone near merchant’s phone to make the payment. It will generate a bill with all the details regarding price and discount on the screen and will require user’s permission to proceed further.

This app provides a win-win situation for customers as well as merchants for making payments as simple as it gets.

SnapScan allows users to make payment, just by scanning a QR (Quick Response) code at a point of sale.

Who created it: SnapScan is co-founded by Kobus Ehlers and created under FireID group in 2014. It is based in South-Africa.

What’s new: Every time one needs to make a payment, SnapScan will provide a SnapCode (QR code) that the user needs to scan through his Smartphone. After scanning, simply enter the amount to be paid and password. User’s accounts are directly linked to their bank accounts. Merchants who use it doesn’t even need a bank account, they can redeem their payments at Standard Bank ATMs or certain supermarkets.

The SnapScan is completely free at user’s end while it charges a small amount to merchants. The company has 3 products. First – an “instant merchant product” for the retailers. Second – a “standard” product that works similar to a traditional POS (point of sale) unit. Third – “Enterprise solution” product for integration with already available POS units.

SnapScan has partnered with the City of Cape Town in order to make the parking system cashless. It also partnered with WumDrop, a mobile-operated courier service, for providing an alternative option for payment.

SnapScan has also announced the launch of SnapBeacons, which will enable users to pay via beacons that indicate their location.

Dwolla is the only e-commerce company in the United States that provides online payment system and mobile payment network.

History: This Iowa-based company was founded by Ben Milne and Shane Neuerburg in 2008. Later, Dwolla was launched after receiving a funding of $1.31 million in December 2010.

Why it’s Unique: Dwolla has created its own network from the scratch. Due to its own network, it can eliminate the hefty interchange fees charged by the credit card companies. Also, it can avoid the multi-day delay associated with the ACH, by providing an instantaneous transfer.

Dwolla provides various features to customers from which they can make their customized payment solutions. Basic features are available for free while advanced features need a premium account. Dwolla includes various features like White label, MassPay, Recurring payments, Next day transfers and even Government payments.

Dwolla has radically changed the digital payment services and is one of the most interesting startups when it comes to mobile payment apps. It is a potential competitor for PayPal.

So, do these startups indicate the end of cash? Maybe not. But it gives consumers more reasons than ever to ditch the physical wallet.