Google Inc is taking its cloud service offerings more seriously in present times than any other. Google Cloud has acquired Cask Data Inc, a startup that specializes in developing tools for the Hadoop open-source analytics framework.

The latest addition to Google Cloud has arrived soon as last week it bought another Israel-based startup, Velostrata which helps enterprises migrate to the cloud.

Cask Data founders, Jonathan Gray and Nitin Motgi updated the acquisition news on their company’s blog this Monday. They have mentioned that they will continue building open source Cask Data Application Platform (CDAP) for enterprises.

“We’re thrilled to welcome the talented Cask team to Google Cloud, and are excited to work together to help make developers more productive with our data processing services both in the cloud and on-premise. We are committed to open source, and look forward to driving the CDAP project’s growth within the broader developer community.” William Vambenepe, Group Product Manager, Google Cloud 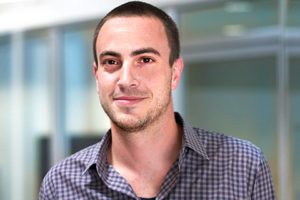 Cask’s business is basically based on simplifying the complex operations of open source big data platform. The company focused on creating a standard and uncomplicated layer that allows companies to be portable across diverse environments, usable among various users groups, and creates security and governance required in the enterprise.

However, the rapid adoption of cloud infrastructure in recent years led to modify its cloud strategy. And now it builds CDAP that provides data integration as well as app development capabilities on Apache Hadoop and Spark. It offers solutions for Managed Data Leaks, EDW Offload, Customer 360, Real-time Analytics & IoT and Healthcare Reporting.

The Cask developer pair is overwhelmed by Google buying out their organization because they themselves were the early adopters of Google cloud services.

“As early adopters and users of Google Cloud ourselves, Cask has tremendous respect for Google Cloud Platform (GCP) technology and its commitment to open source, developers and enterprises. We believe the combination of CDAP and GCP will provide compelling solutions for enterprise developers, bringing them new levels of accessibility, performance and scale.” Jonathan Gray and Nitin Motgi, Founders of Cask Data

Going further, none of the parties involved in the deal have disclosed financial information. According to CrunchbaseCask Data has obtained a total funding of $37.5 million through eight investors since inception in 2011.

The previous week Eyal Manor, VP Engineering, Google Cloud announced that Google has signed an agreement with Israel-based start-up Velostrata, a third-party provider of cloud migration service. Here, too, the financial details on the acquisition are not divulged. 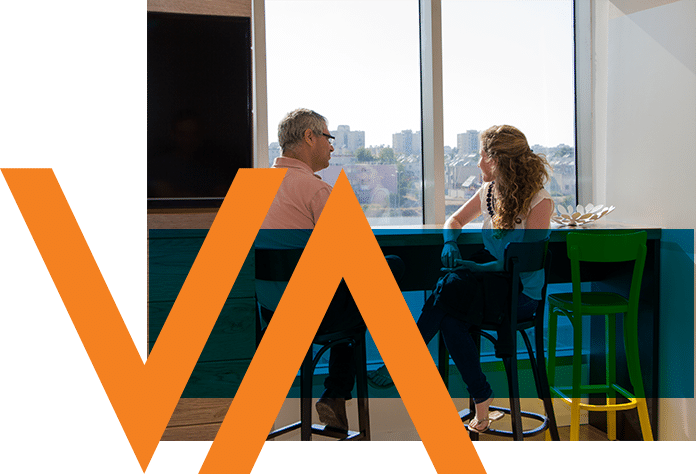 Nowadays, a number of newer and mid-sized companies are extracting the advantages from the booming cloud services market. The enterprises could save a lot of money with faster cloud migration.

However, it is not an easy task to integrate huge database and large applications on the cloud. Here, Velostrata pushes an “agentless real-time streaming technology” that supports customers migrate to any of the three largest cloud infrastructure platforms, namely – AWS, Azure and Google Cloud.

Google intends to combine Velostrata’s capabilities with its cloud platform so to achieve seamless and faster access to Google Cloud’s benefits.

“This means they can easily and quickly migrate virtual machine-based workloads like large databases, enterprise applications, DevOps, and large batch processing to and from the cloud,” Google Cloud VP of Engineering Eyal Manor. 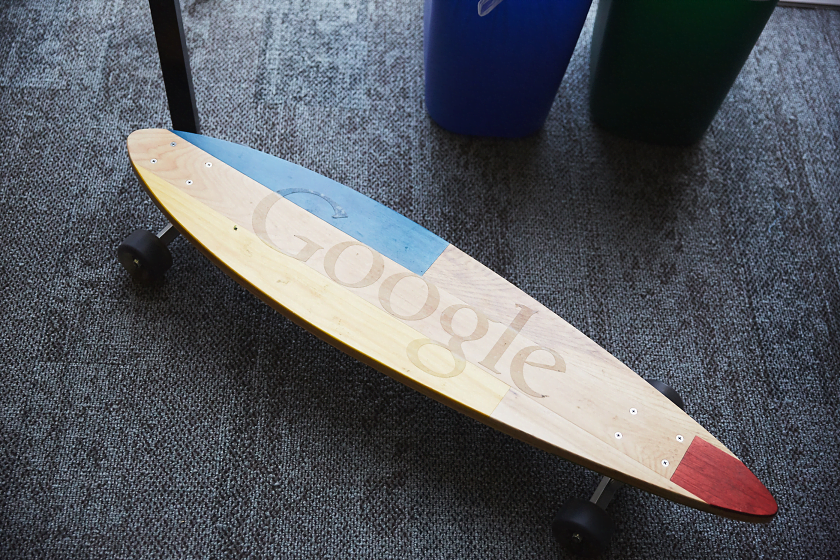 The recent steps towards strengthening Google Cloud platform should not appear as a surprise strategy. During the recent annual developer conference, Google I/O, Sundar Pichai, CEO of Google emphasized on the ubiquitous accessibility to artificial intelligence and fortifying cloud platform. Trailing way behind Amazon Web Services (AWS) and Microsoft’s Azure, Google can pace up only by widening its cloud offerings and increasing the customer base.

During Google’s fourth-quarter earnings call in February, Pichai declared that Google Cloud makes a business of $1 billion per quarter, as reported by TechCrunch. On the other hand, AWS, leading the pack, made a contribution of $5.5 billion in sales during the fourth quarter of 2017.