Google on Wednesday announced a deal to acquire Moodstocks, a French startup that has developed machine learning technology which helps smartphone devices recognize images and objects. 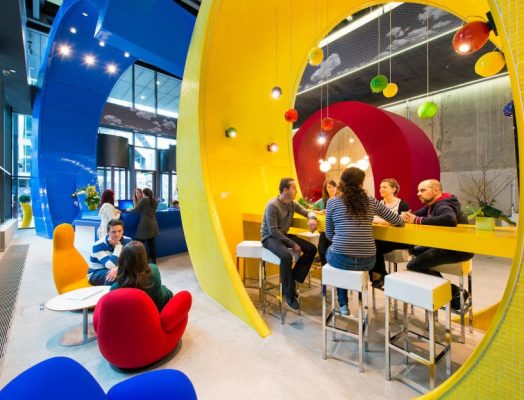 Created in 2009 by Denis Brule and Cedric Deltheil, the startup is based out of Paris and develops machine-learning based image recognition technology for smartphones whose APIs for developers have been termed as Shazam for images. It first launched on-device image recognition in 2012, enabling smartphones to recognize images their camera sees.

According to an announcement on Moodstock’s homepage, the company will soon discontinue API and SDK; however, they assured the current paying Moodstocks customers that they can continue to use it until the end of their subscription. The company further stated that their main focus will now be to develop great image recognition tools within Google.

While the financial aspects of the deal have not been made public, the search giant’s France tech site lead Vincent Simonet said that the Moodstocks team, described as a small group of researchers and engineers, will join the company’s research and development center in Paris. The Mountain View company is one among Silicon Valley companies funding in ways to get computers to see and recognise the world around them as people do.

It appears like Moodstocks had previously tried developing its own consumer apps, of which one was a social networking app. It allowed people click images of media such as books and then add their own annotations about that media that would link up with other people’s annotations, by way of using special image recognition technology that would match up the fingerprint in different people’s pictures.

Though an innovative idea, it failed to take off, and so the company decided to present its tech to other developers. One of its apps, Moodstocks Scanner, turned into tools for testing the SDK before implementing it in the app.

In a short statement, Simonet said that Moodstocks’ technology would contribute to better image searches, though Google already offers this service, which can now be improved.

Additionally, it is also not yet clear if Moodstocks’ technology will only focus on smartphones or if it will be applied in other areas too. For instance, Moodstocks’ machine learning algorithms could as well be applied in Google’s searches, to find out more on how to search images that are similar and/or related to verbal search terms. The search giant also could possibly use the tech in an existing app like Photos.

Also, there is a possibility of it making an appearance in a future product that has yet to be launched. However, it is most likely for smartphones, as, with small sized handsets, users will more likely not enter text and might use the poor quality image to search similar ones. In such a scenario, having a powerful visual recognition tool could come in handy.