Isn’t it shocking? Sure it is. Google AI worries Elon Musk, one of the highly respected CEOs in the world. Musk is probably termed as the iron man of the tech world, but still he feels Google AI is a threat. 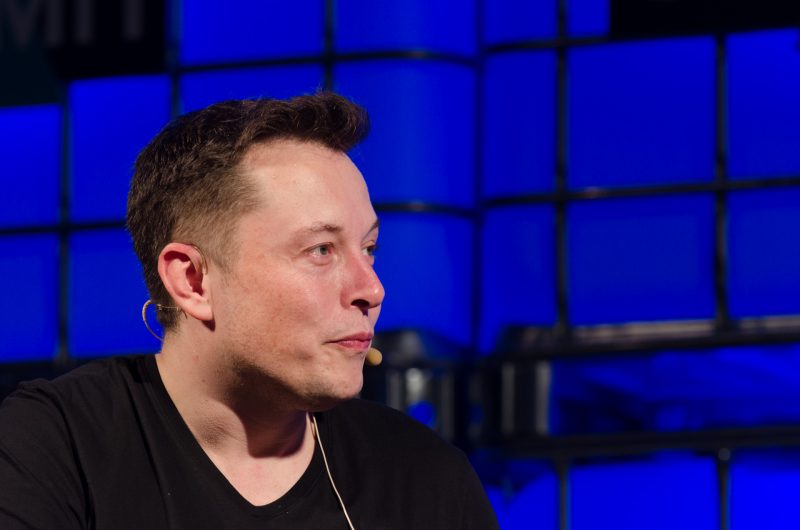 Yes, the same AI, which is responsible for beating the World champion of Chinese board game – Go, Lee Sedol, in a match held in Seoul.

Google AI scares Elon Musk, even though, he refrains from talking about it openly and always ends up terming the factor as a cause of concern. It’s nothing new, as Musk’s worry related to AI threat have been very well publicized. Out of all the companies working on AI, it’s a proven knowledge that Google AI is the most powerful of all. This is the reason why Tesla and SpaceX founder is afraid of the search engine giant and their advancements in this field of technology worries him.

At Code Conference when asked whether the huge efforts and resources poured in Artificial Intelligence by tech behemoths worries him, and which company in specific, he said,

When he was pressed for a detailed answer, with a lengthy glance at the floor and a wan smile on his face, Tesla CEO repeated his answer, which was,

The answer makes it clear that he was suggesting that he has been keeping an eye on the search engine giant’s advancements in AI. And the pace by which it’s advancing is another reason why Google AI worries Elon Musk.

Also Read: What Makes Elon Musk So Sure of Apple’s Ability to Compete with Tesla

In the interview, Musk also explained his decision to come up with a non-profit Open AI last year. He stressed his reason saying the decision was not to compete with his fellow tech pioneers. Instead, he said, it was to avoid the possibility of future where we are all going to be crushed under the power of an angry and sentient AI overload.

“I don’t know a lot of people who love the idea of living under a despot.” he remarked.

Recently at Google IO 2016, Sundar Pichai’s team introduced Google Allo, Google Duo, and the most powerful of all – Google Home. The event demonstrated how powerful Google has grown in the field of Artificial Intelligence. In fact, during the recent Code Conference, Google CEO Sundar Pichai even expressed his sheer desire to become the king of AI by winning the AI crown. Now we all know that his wish is about to become a reality as no other fellow AI competitors are powerful enough to compete Google. The power itself makes the notion very clear that Google AI worries Elon Musk. This is because he’s been very vocal about how he views AI as a bad omen in the world of technology.

“It’s really just trying to increase the probability that the future will be good.” Musk said talking about Open AI’s initiative.

“If AI power is broadly distributed to the degree that we can link AI power to each individual’s will — you would have your AI agent, everybody would have their AI agent — then if somebody did try to something really terrible, then the collective will of others could overcome that bad actor.” Musk concluded.

Sundar Pichai Has A Perfect Answer To Elon Musk’s Concern