In a public transcription of the latest court proceedings, Oracle’s lawyer lashed out at Pichai’s company by saying that the search engine giant paid out a huge amount of funds in a deal regarding revenue share with Apple. Terms of the contract are yet unclear, but search engine giant has apparently given over a share of revenue that had been generated via iOS device with Google being the default browser.

The latest reports just seem to have hit the nail on the head as it confirmed the years of speculations regarding the benefits that Cook’s company has been enjoying by allowing Pichai’s company to process and reap data from searches based on the iOS devices. In 2014, analysts estimated that Tim Cook’s company charged no less than $1 billion for search referrals from search engine giant though neither tech giants chose to comment on the official numbers.

The number arrives amid the ongoing legal war between Oracle and Google, in which quite a significant numbers of accounting figures that the search engine giant has been keeping safe from the public eye have come to the notice, including the figures that Oracle suggested for Pichai’s Net Android Revenue. 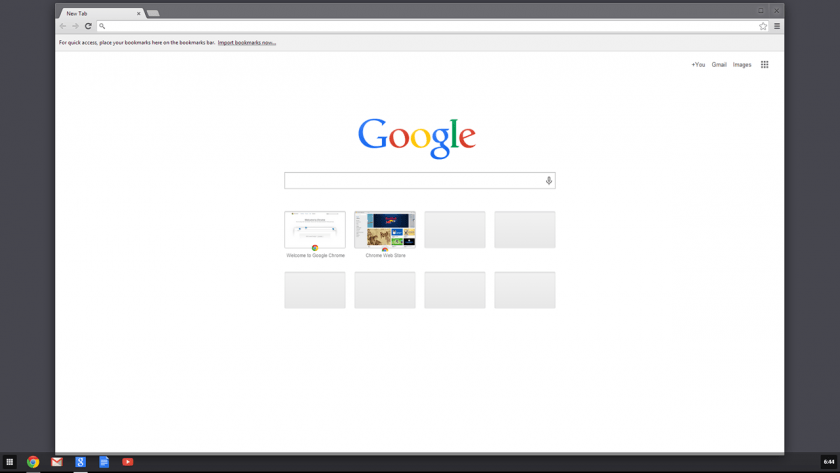 For its part, the iOS giant does not market, implement, or support products, which collect sensitive user data. The present iterations of services and apps provided by iOS like Health, iAd platform, and Maps transfer and store user data, but it is secured and for the major segment anonymized. Significantly, Tim Cook does not consider monetizing his customer base.

It is said that ever since Larry Page and Sergey Brin struck this revenue-sharing arrangement with Cook, the latter’s company continues receiving a cut whenever an iOS user views any ad featured via default search. The revenue split due to this for Cook’s company was 34%.

Both companies lounged the court with search engine giant arguing the details regarding default browser deal to be highly sensitive. When Google asked the court to keep details of deal hidden, it claimed that data could possibly prove as a hindrance while dealing with other businesses, which indicates the clear fact that probably the search engine giant has cleverly muscled its path into being other platforms’ default status as well.

In the recent quarterly report produced by Sundar Pichai’s company, which is constructed to mention any important arrangements of business publicly, there is no trace of deal or Apple either.

Now it all makes sense on how Larry Page and Sergey Brin were able to make revenue of a record $66 billion in 2014. This blockbuster deal points out the fact on how the Android King cleverly paid its way becoming a dominant in default browser on the various platform against nemesis.

According to a report published in 2014, CEO Marissa Mayer was trying hard to get Yahoo as iOS’s default browser, but apparently she failed, and now we all know why.