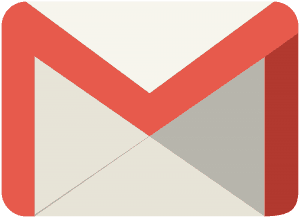 Google Artificial Intelligence is bringing a twist in ‘Automated Reply’ system to your Google Email accounts.

Artificial Intelligence is the ‘New cool’ nowadays. Tech giants are working hard day and night just to come up with new norms that will include AI in your day to day lifestyle. The gossip monger ‘Cleverbot’, flying fascination ‘Flying drones’, digital assistants like ‘Siri’ for iOS and ‘Cortana’ for Microsoft, and many more are such remarkable examples of the technologies using AI these days. The future of AI revolution is here.

Soon in future we might witness world full of AI robots serving in hotels, giving a massage at a Body Spa, writing articles in Office, controlling surgeries in the ICUs and what not. The pace with which the AI is entering our daily lifestyle makes it easier to predict that it’s not far when our entire day’s chore will depend on AI.

Tech behemoths like Google, Facebook, Apple, and many more are helping us to get a step ahead in our routine with their new inventions. It is the time for Sundar Pichai’s company to provide some good AI service to us, and that is exactly what they have pulled out of their latest kitty. 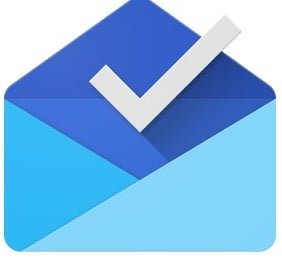 Google is reportedly bringing a wrap in the automatic reply concept with the latest tool, which will make AI technology write replies to your emails. The latest tool will be the part of company’s inbox application for organizing and managing Google email. This feature by Google Artificial Intelligence is a classic example of efforts led by Google to teach automated machines to carry out the tasks, which are typically managed by humans. Another example is the six-year-old project, Google Self-driving cars, which is working on autonomous cars that operates without any human efforts on the steering wheel, and ‘RankBrain’ an AI program that is used to find out the orders in influential web search results.

Google insists that it has designed a program, which distinguishes among the incoming Google email that requires a quick reply and also identifies appropriate use of wordings in the reply. Three options as a reply will be provided to select from before issuing the reply to designated sender. The responses selected by people will help Google Artificial Intelligence to learn the answers which work best. This brand new Smart reply option for Google email is expected particularly to be popular while people scroll through their Google mail box over their Smartphone or touch-screens with smaller keyboards.

The new feature by Google will be available to those using free Google Inbox version, as well as the other 2M businesses that pay for a suite of applications by Google designed for work. Google Inbox was developed as an alternative to its mailing service.