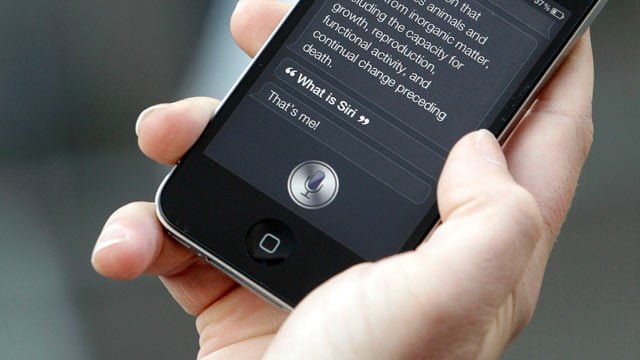 With every passing year, digital assistants are growing more intelligent while our beloved digital assistant Siri remains in the slow lane. Yesterday, Silicon Valley’s favorite darling – Google Inc., previewed a new voice assistant named Google Assistant. The competitor of Apple’s Siri was unveiled during Google’s most celebrated Google IO 2016 conference. Though the company hasn’t launched the voice assistant yet, but its powerful features are enough to showcase the lack of functionalities of Siri.

Now, the iOS assistant of Apple lags far behind almost every voice assistant, not only Google Assistant. Even Apple isn’t showing any interest to catch up with the growing technology. According to Rumor, Siri will be introduced to the Mac very soon and the announcement is likely to be scheduled on June 31 for WWDC 2016 keynote. After having a look at what voice assistant from Google has in store and witnessing what creators of Siri have been working on, it’s quite clear that digital assistant Siri requires much more than mere an extended platform. Siri is in a desperate need to become more personalized in order to become useful. But it seems that Apple is having reticent to take that leap.

Google Echo is a voice-activated device, which in addition to functioning like mobile’s assistant will also be used for entertainment sources and playing music. It’s specifically designed to manage home systems such as Nest. The Echo’s rival would make it possible to perform things beyond the home, for instance, send flowers, order dinner, or book a car. The search engine giant is the second company to enter this space after Amazon’s Echo.

Also Read: Google IO 2016 Highlights: Nothing Too Exciting, But Big Gains for Marketers

Nonetheless, there’s one advantage that Siri offers which no other voice assistant can beat. Unlike Facebook and Google who make heaps of money through advertising, the iOS giant never collects your private data. Instead, the company earns by selling hardware and manipulating us to sign up for subscriptions on a monthly basis. It uses Apple Music and iCloud storage among other functionalities as revenue generators. This ensures privacy as the company cannot access every information stored on your device. But, this in a way also makes it harder for the iOS giant to access the data, which would help Siri to serve well-tailored data.

Such issues can be solved using Siri API and the shortcomings for Siri can be easily attributed to the stance on the privacy of the company. Five years ago, when Siri was bought, it was decided that information on what we question would be stored in a separate space away from personal data. This is the main reason why Siri lacks intelligence. What Apple really needs at present is to rethink the strategy for its digital assistant Siri before it is completely thrown off by other powerful digital assistants launched by the tech giants.