Google Autonomous Cars Might Actually Talk to Motorists and Pedestrians 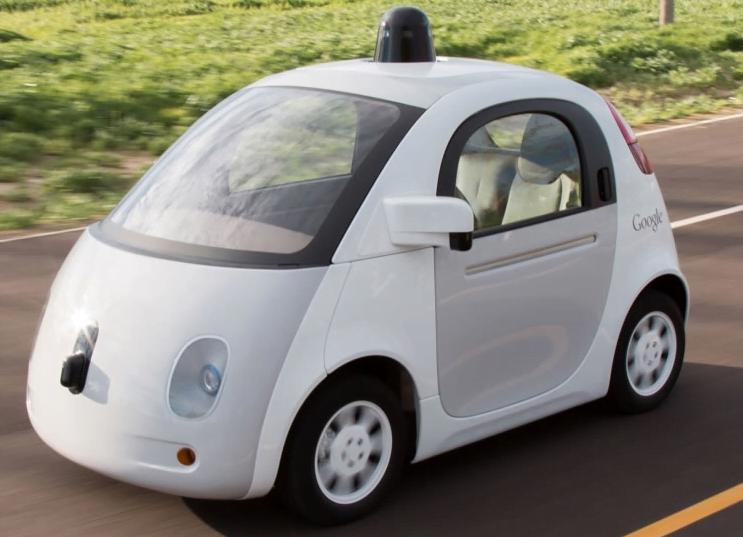 The U.S. Patent and Trademark Office has granted a patent to Google that shows how Google autonomous cars would communicate with pedestrians by using screens to display messages broadcasting their current intentions or a speaker system sounding out warning messages, potentially helping to avoid collisions.

The patent involves latest technology that will allow the Google self driving cars to sense if a person is standing in front or close to the vehicle and determine its next move. Since the cars are being driven by a computer, a pedestrian on foot can’t count on a hand signal or eye contact from a passenger to know whether it’s safe to cross the road in front of it.

The sensors that are installed in the Google autonomous cars detect an object such as a pedestrian trying or about to cross the roadway in front of the vehicle, the patent says. The vehicle’s computer will then decide how to respond to the pedestrian by providing a notification to the pedestrian of what the vehicle is going to do or is currently doing.

The types of notification include voice alerts issued from speakers. A speaker on the outside of the Google autonomous cars might call out alerts, such as safe to cross when the car determines it is so, or coming through when it decides to continue along its path without letting pedestrians through.

The patent also includes electronic screens mounted on the side of the vehicle including the roof, hood and rear of vehicle that tell pedestrians if it was safe to cross. The displays could show a stop sign, a traffic sign, or just text. The vehicle might react by slowing down and yielding, maintaining its speed or by coming to a complete stop.

Perhaps most interesting is the potential use of a robotic hand and eyes that could mimic the gestures that human drivers normally make to each other and to pedestrians to communicate. However, it’s still not clear how Google plans to implement this.