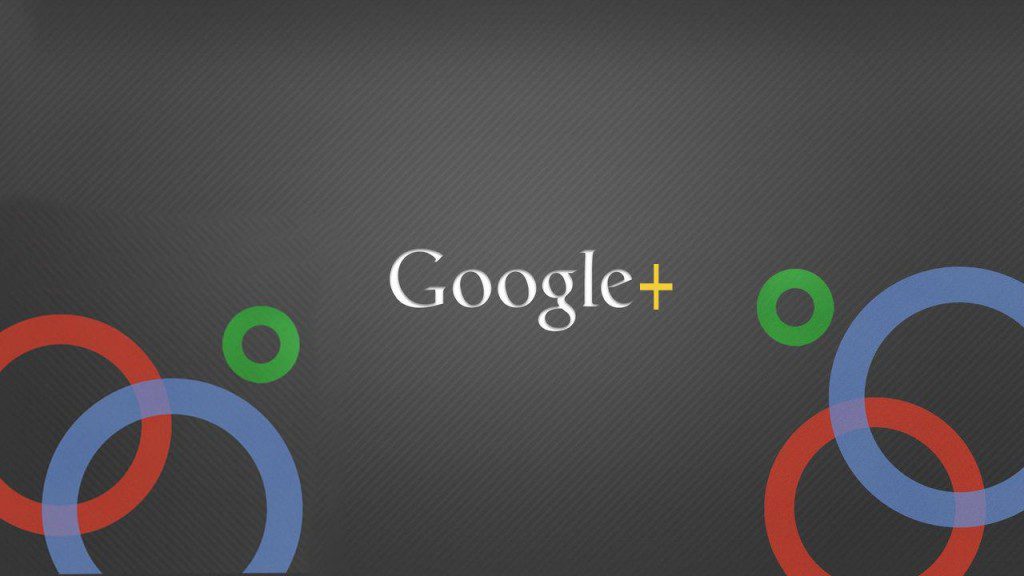 Google + was launched in 2011 as Google’s alternative to Facebook, yet the site has lost steam and failed to build an active following. In an effort to resurrect its social media community, Google has now decided the hire one of the most controversial figures of the online community. Google has taken Christopher Poole, the founder of the 4chan and vanguard of anonymous online speech. For the entire storm surrounding 4chan, Poole is largely known for creating and managing an immensely active community of 20 million monthly users. However, the website earned a reputation as a breeding ground for trolling, cyberbullying and other offensive things. In 2015, Poole made an announcement that the website has been sold to the person who actually inspired him to build it, Hiroyuki Nishimura. The search giant believes Christopher Poole’s own experience in creating his online community will help Google in saving its Google+ social networking platform. Poole’s almost a dozen years with the site have made him an expert on the nuances of social media, something that Google is trying to cash on. Perhaps he has something more to offer here.

The founder of infamous Internet image sharing platform4chan is being hired by Google to tackle its Google+ issues. In what seems to be a surprise move, the Mountain View, California company believes Christopher Poole, also known as moo online, can help them revive its Photos and Streams products.

The search giant’s VP in charge of Photos and Streams, Bradley Horowitz, confirmed Poole’s position on the team. While his designation still remains unknown, the company said that it will be making use of expertise and talents of Poole in its Photos and Streams products, primary elements that could play a vital role in revitalizing the Google+ social networking platform.

The recruitment comes at a time when the tech giant is shifting away from its failed attempt to create a social media community and instead trying to build a social network focused on targeted interests and communities.

Poole founded 4chan when he was only 15, and ran the forum for more than 11 years before handing over ownership of 4chan, and winding up his Canvas start-up in 2015.The nefarious online community earned its reputation for allowing hateful content, spawning abuse and high-level pranks.

Its user base of more than 22 million was permitted to post anonymously in threads covering on anything from video games to cooking and also the paranormal and graphic pornography. Besides the website was the originating platform of The Fappening fiasco, in which private photos of several celebrities were hacked from Apple’s iCloud servers and leaked. 4chan attracts over 85 million visits every month, according to Web traffic monitoring service Similar Web.

In a blog post, Poole expressed his desire to work with Google. He praised the company’s commitment to allow talented people handle some of the most crucial and interesting problems. He intends to contribute from his own experience from years of building online communities, and also to start the next chapter of his career.

Since the last few years, the fledging social network Google+ failed to develop a strong and active following in wake of massive competition from Facebook, which is a dominating leader in the social networking space. The tech giant’s plans to consolidate each and every product with the service have also been pulled back.

The high-profile hiring validates the tech giant’s increasing interest in maintaining its social networking website. Late last year, the company put an end to the rumours considering shutting down Google+. In November, it was overhauled to better focus on creating communities around the topic of interests.

While Poole isn’t a bad bet, after all, it remains to see whether Google’s gamble on Poole will work or not.