Google on Monday announced that it has acquired Orbitera, a West Hollywood, CA-based startup that provides tools that software vendors can use to sell their cloud-based products to businesses. The terms of the deal have not been disclosed but reports state that the startup sold for just over $100 million.

With competition in the cloud, the marketplace is heating up, the Mountain View, Calif.-based tech titan consistently trails behind Amazon Web Services and Microsoft Azure. By taking over a company that specializes in buying and selling cloud services, the search giant hopes to gain an edge over its competitors through its new asset. 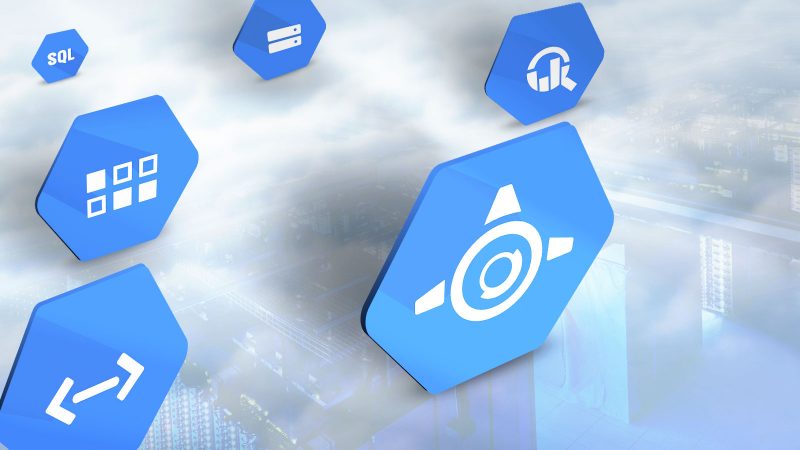 Nan Boden, head of global technology partners for the Google Cloud Platform, said in a blog post that the existing model for the deployment, management, and billing of cloud-based software does not perfectly suit the operations of modern enterprises. Orbitera, on the other hand, solves this by automating many of the processes connected with packaging, billing and pricing optimization for major business enterprises and ISVs (Independent Software Vendors) supporting clients operating in the cloud.

According to the search giant, more than 60,000 enterprise stacks have been launched through the startup company’s commerce platform. Some of the brands include Oracle, Adobe, Esri, NetApp,  Metalogix and many more. All these companies resell cloud services from third-party vendors.

Currently, AWS Marketplace is leading the pack as the dominant cloud provider in the industry followed by Microsoft’s Azure in the second spot. So for the search giant this acquisition is another step in bolstering its offerings in the cloud department.

As Google noted, over the last few years the startup company has built a powerful suite of enterprise software providers that delivers software to multiple clouds. In essence, the buyout will both offer advancements on software vendor support on the company’s Cloud Platform and fortify the search giant’s support for a number of cloud setups by offering customers more flexibility and choices.

Following the deal, the startup company’s team and the existing business will be taken over by the search giant’s Cloud Platform team. The tech giant will continue to run that business on behalf of existing users. It will also support its marketplace for cloud services through its own cloud platform.

Founded by Firas Bushnaq and Brian Singer, the startup company began in 2011 and is located in West Hollywood, California. Its clients include software providers, service providers, and IT channel organizations. The company has raised around $2 million in funding as of June, 2015 from investors including Double M Partners and Resolute Ventures.