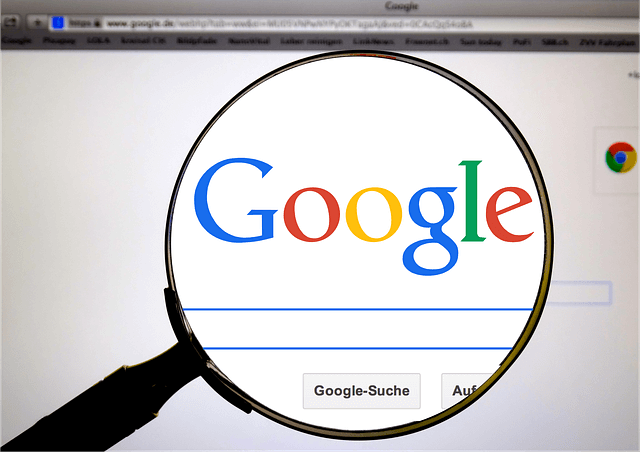 Google CEO Sundar Pichai further went on mentioning the fact that his company is looking forward to re-branding all of its products and include more machine learning and AI in its core systems. As the algorithms are the strong forces behind Google Translation, Google Voice Search, Google Photos products, and latest service by Google Now On Tap. In his own words, he feels that Google needs “re-thinking” over its product line-up.

Former Google CEO Larry Page led conglomerate Alphabet Inc, which was known as Google Inc until recently, reported a better profit and revenue in the third quarter, elevated by powerful advertising sales that are driven by mobile search and YouTube. Parent company Alphabet’s shares saw a little hike of 8% after trading hours on Thursday. The board of the company has sanctioned a stock buyback, which is up to $5.09 billion of Alphabet’s shares of Class C.

Earlier this year, when Google unveiled its items at developer’s conference, it was evident that Google’s smart assistant was way ahead of Cortana by Microsoft or Siri by Apple.

Head of the research department, Google, Jeff Dean disclosed its new initiative Brain Residency Program. This 12-month role will be identical to that of a Ph.D. or Master program in learning, a subsidiary of machine learning, which targets to mimic the way a brain works.

Google CEO Sundar Pichai on being questioned by an analyst about Google’s future vision said that “Machine learning is a core, transformative way by which we’re re-thinking how we’re doing everything, we are thoughtfully applying it across all our products, be it search, ads, YouTube, or Play. And we’re in early days, but you will see us — in a systematic way — apply machine learning in all these areas.“

From January, Alphabet will start reporting financial reports of Google separately through other businesses that will include investing in startups, experiments with self-driving cars, search for curing health problems, and making thermostats that are internet connected.

Google CEO Sundar Pichai, “Our value proposition to markets of all sizes is simple. Google can help you show the right ads to the right people at the right moment.“