Friday afternoon, Google officially reincarnated into Alphabet its parent company. Not only did the company bid adieu to its former name, but it also ditched the age-old, “Don’t be evil” well-known motto, replacing it with, “Do the right thing.” The new parent company, Alphabet, has drafted a new set of protocols and code of conduct, and posted yesterday in the afternoon for employees. The famous quote was absent from the post, which gave the clear idea of the replacement. 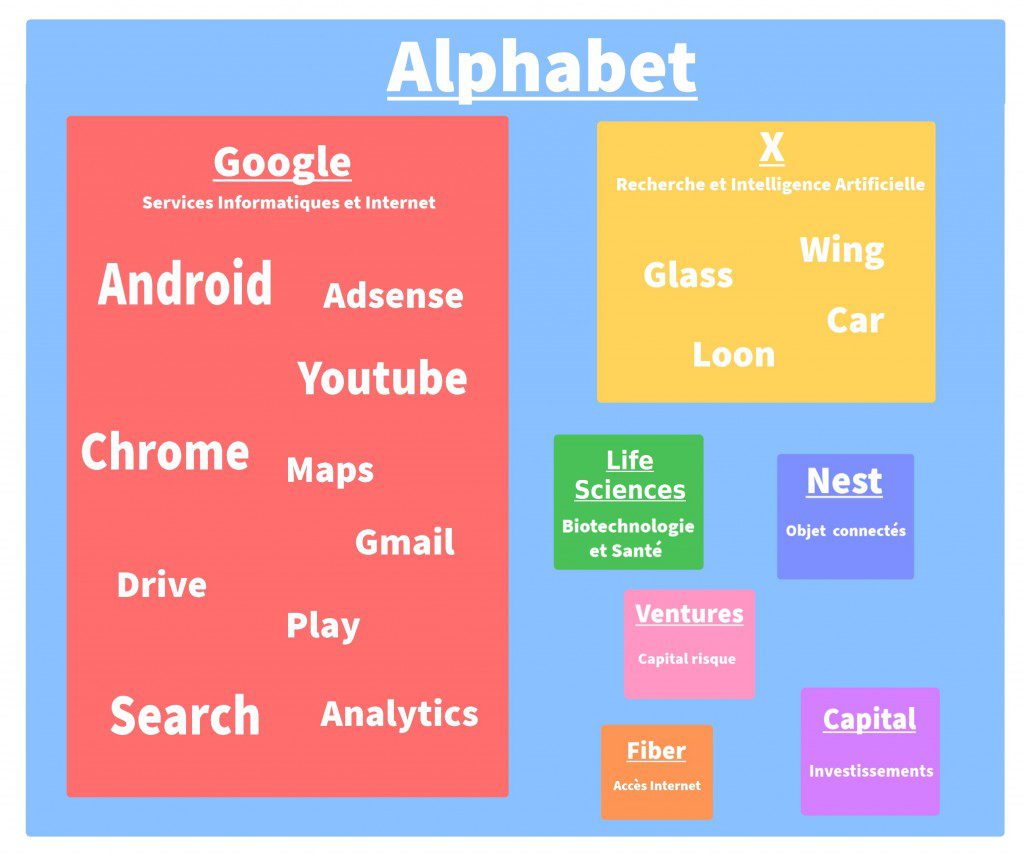 The codes of conduct are remarkably different from the predecessor’s. While the new company, Alphabet, sticks to preliminary basics, about how the workers are bound to shun bribery of any kind and maintain integrity, the Google code, is a longer one that includes protocols like other organizations for alcohol, pets, co-worker relationships, and more.

Below mentioned is a small layout for Google and Alphabet’s Code of Conduct.

By planning this strategy of omission and unveiling a straightforward code of conduct, the new parent company has smartly and efficiently left space for its sub-branches. These sub-branches include- Nest, Google X, and they are independent to design their own set of protocols and cultures of the company.

How can we forget the dimensions that Google expanded through,” Don’t be evil” slogan? It had become a synonym for the company in its early formative years. Alphabet’s first line is good but isn’t as catchy as its predecessor, perhaps it is because it doesn’t have the same effect as “Don’t be evil” had. 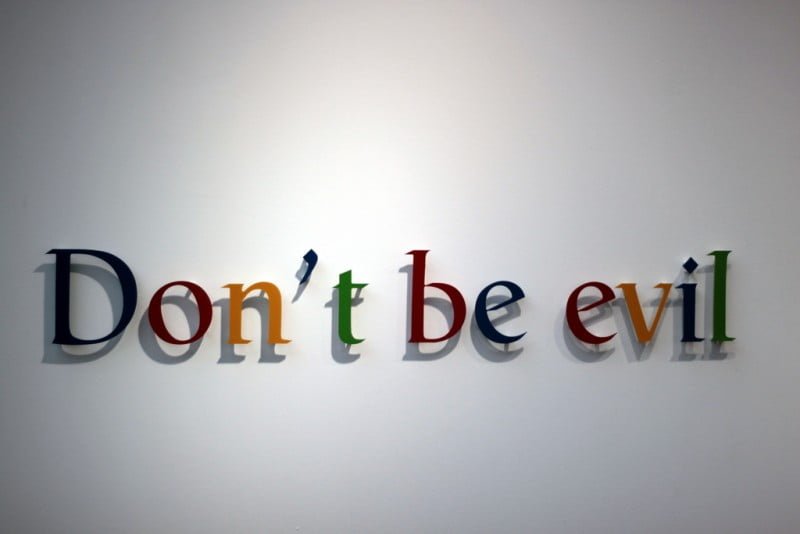 Don’t be evil motto of Google

Google’s core business will keep running under the same name and it will focus on its products like Android mobile software, YouTube video service, email, and search. Sundar Pichai led company will now be under Larry Page and Sergey Brin’s Alphabet, along with the other subsidiaries like Google X, Nest, etc. The new parent company will start its trading from Monday onwards under its original trading ticker names GOOGL and GOOG. This new step is Company’s initiative towards aiming broader dimensions beyond the world of advertising and search, which is still responsible for the majority of its stakes generated. The founders of Google feel that the restructuring can help them in focusing on its own areas, which includes nurturing Android and YouTube, to ensure their domination in their respective fields. Sundar Pichai is Google’s new CEO.