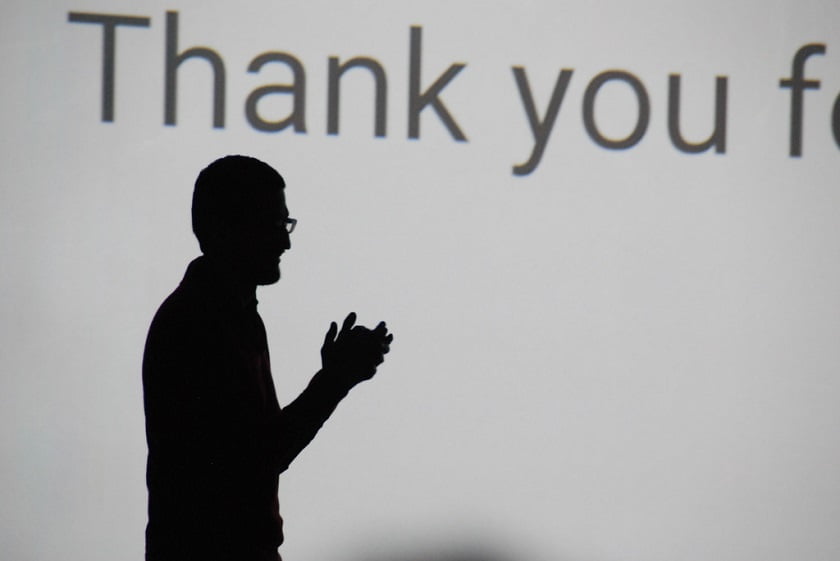 Rick Osterloh, the former president of Motorola, is now the new Senior Vice President at Google, and will be returning to running the streamlined hardware line.

There’s more on his plate. Osterloh will also be working with Android chief Hiroshi Lockheimer to oversee the Nexus program. He will also be in charge of Chromebook laptops, the wireless router device OnHub, and Google’s TV streaming device Chromecast.

It’s the first time Google has unified all of its product under one roof, with one chief to head. The new hardware division blankets everything from Google Glass to Google’s flagship Android Nexus devices.

Rick Osterloh is in no strange territory – during Motorola’s tenure under Google, he led product development of Moto X, Moto 360 and early Droid.

As a senior vice president, Rick Osterloh will report directly to CEO Sundar Pichai. The move will make it simpler to work with investors, and also, help streamline the organization.