The Google Glass is Back!

In early 2015, Google shuttered the Google Glass, sparking a round of eulogies for the flashy gizmo. The Glass was both pretentious and intrusive – it let wearers take photos with a wink of the eye! Turns out, Alphabet-owned Google has not given up on its controversial small glasses, after all. The Menlo Park, Calif.-based company has officially launched the “Enterprise Edition” of its smart glasses hardware, which is now available to a network of Google Partners.

The Google Glass Enterprise Edition closely resembles the version 1.0 for consumers, which sold for $1,500. According to the statement, Google Glass Enterprise Edition glasses are lighter and sit comfortably on the bridge of the nose during long term wear. In addition, they offer improved sound quality, better display, more power and longer battery life. 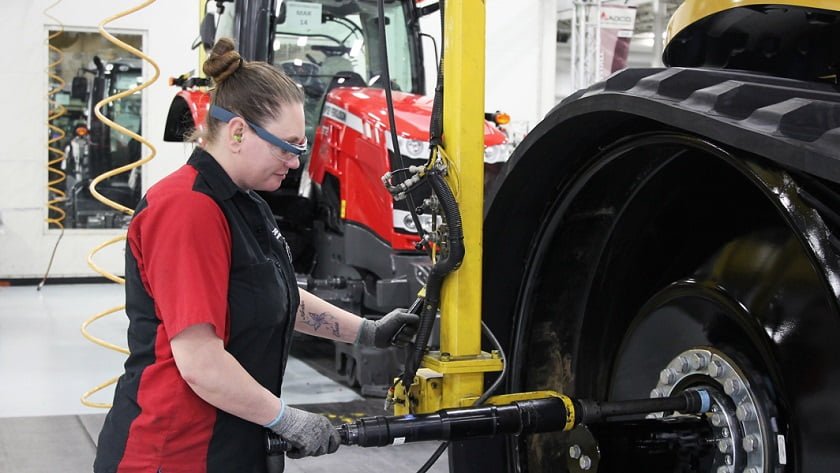 Glass was launched in 2012 and failed to gain traction. It was criticized for its cumbersome design and poor battery life. Most of all, it failed to take over the world of fashion. Alphabet-owned Google enlisted the support of Diane Von Furstenberg and Net-a-Porter, hired a Calvin Klein marketing expert, and picked shinier frames. Yet, what consumers really focused on was Glass-specific hate crimes. Eventually, the Apple Watch outpaced Glass and the company had to shut down its Explorer program. It halted sales of Glass, while it continued to develop an improved version of Glass.

Despite drawbacks, Glass did succeed in fields such as medicine and surgery where professionals need a device to record information without needing to use their hands. Augmedix, a San Francisco-based startup built its success around Glass. A majority of its customers are doctors who use the Glass to access an app called Augmedix to transcribe notes from patient interactions. It has become a mighty example of how incorporating smart glasses can be of advantage to field workers who contantly document information.

For the past few months, Alphabet X has been working on Glass Enterprise Edition. Google has also taken help of developers to build a slew of apps to take advantage of some of Glass’s most interesting features.

Don’t count on the Glass Enterprise Edition to go on sale anytime soon. Well, for the consumer Glass team, it’s still chipping away to create a consumer-friendly Glass version.