It appears that Google is rebranding its Android Wear as Wear OS soon. Redditor, /u/H3x0n posted a screenshot under subreddit/r/AndroidWear that displays a new name and logo when requested to set up an Android Wear smartwatch under Nearby notification. The Nearby feature helps to detect and pair-up with near Android devices and services.

Google is planning to rebrand ‘Android Wear’ as ‘Wear OS’

The new logo takes inspiration from Google Assistant, which serves as integration service in the Android Wear. It has ‘W-shaped’ design along with two slashes and two dots in Google colors.

The market research firm, NPD has projected that the American smartwatch industry will enjoy a blissful market growth of 60 percent by the end of 2018.Nearly 9 percent of the adult population owns smartwatch (June 2016) which is likely to reach to 15 percent by 2019. 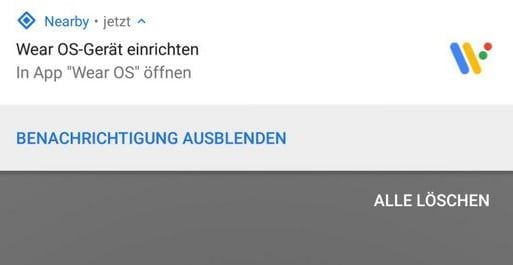 However, Google’s OS for wearable, Android Wear hasn’t seen tangible restructuring for a long time now. The updates in the system are for Android developers and have nothing much to offer OEMs or customers. Many fashion labels have designed their own hardwareforGoogle-powered watch to cater to this high-end market. Motorola, Huawei, Skagen, Fossil, LG, Tag Heuer, ZTE and others have an ever-expanding range of smartwatches to suffice factors like stylish designs, exceptional advanced features, increased functionality, and cost.

The revised algorithm seems to create a fizz among the developers. Most believe this could be Google’s strategy towards eliminating its association with the specific operating system. Recently, during CES 2018 Google combined the features of Android Pay and Google Wallet and renamed it as a single feature, Google Pay. The steps emerge as a new development towards releasing Fuchsia, forthcoming Android OS. Considering that in the future, apps may not run on a single operating platform. Fortunately, this might open a wider market to varied OSs. 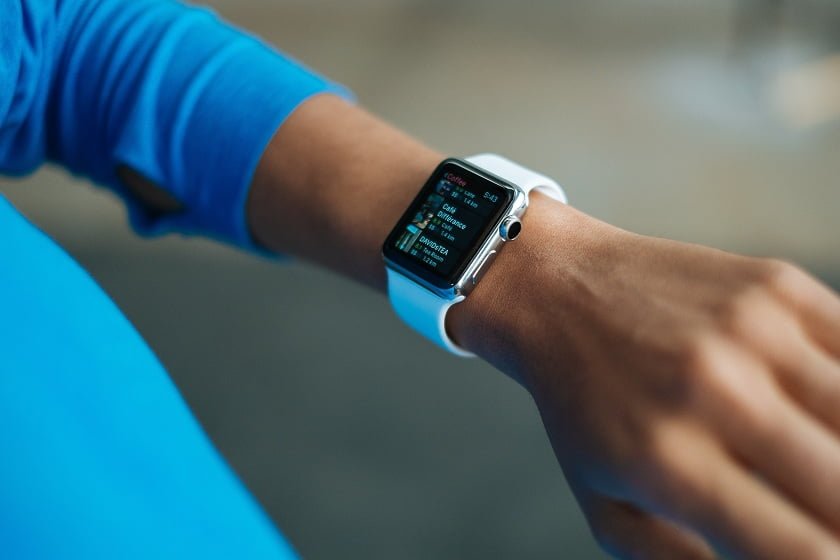 On a lighter note, Google Wear’s rebranded name mimics its competitor Apple’s mobile operating system titled, Watch OS. However, in the smartwatch market, the new name, ‘Wear OS’ makes sense as the gadget is compatible with any operating system, Android 4.3+, or iOS 9+.

We hope to see some exceptional designs of the Android wearable along with Google’s announcement of the new brand name in the near future.