The Google ecosystem will soon power your home and help with real-time translations.

The Google I/O 2022 where I/O stands for Input Output is being held in Mountview View, California. The event highlights upcoming innovations and devices and is an annual treat to techies.

The Google I/O 2022 dates are from May 11 to 12, 2022. At the two-hour long Google I/O keynote address by Sundar Pichai, the tech company revealed details about Android, AI, and Pixel devices. The company is bringing in a host of AI-powered improvements across devices and processes. Google plans to roll out the auto translate option available on YouTube available for mobile devices. 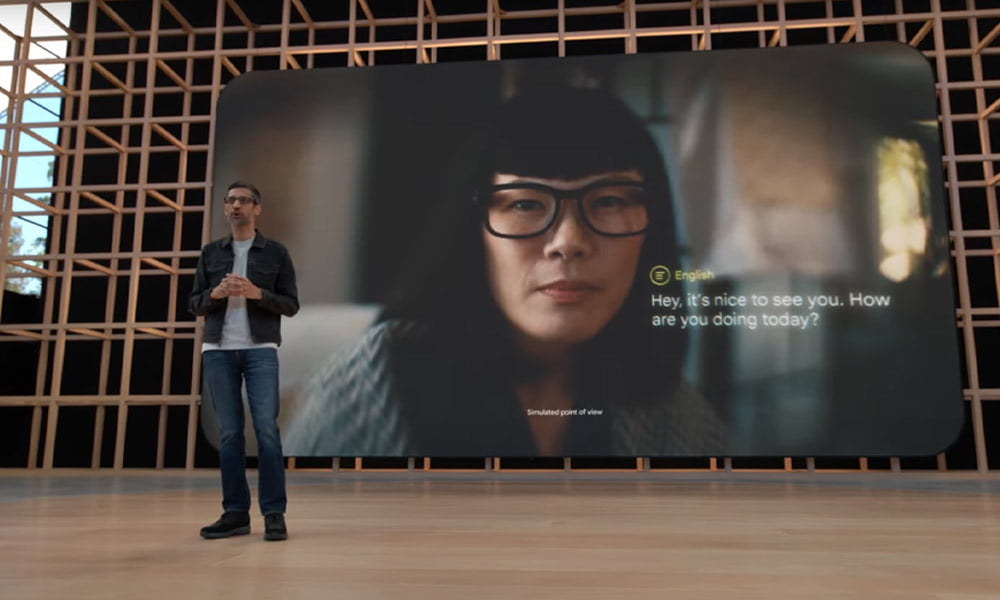 The Google Pixel 6A Phone

The Google Pixel 6A phone will be available for pre-order from July 21. The Pixel 6A will not have a headphone jack and instead of the 50 MP camera that was available on the standard Pixel 6, the 6A will sport a 12 MP camera. It will, however, have the same Tensor chip as its predecessor. The Google Pixel 6A release date is set for July 21 and prices will start at $449. It will also receive five years of security updates.

Although details had been leaked beforehand, Google officially admitted to a google Pixel Watch. It will run on an updated version of Wear OS 3. It will most likely launch with the Google Pixel 7. The Pixel Watch will feature a Fitbit integration, as Google bought the company in 2021, that will allow you track your health metrics. The company did not reveal any details about the chip that be used to power the watch.  In their blog, the company admitted that the watch will have a “bold circular, domed design, a tactile crown, recycled stainless steel and customizable bands that easily attach.”

The Pixel Buds Pro is a set of wireless earbuds that will feature active noise cancellation. The Pixel Buds Pro will be priced at $199 and have roughly seven hours of battery life. The company also revealed at Google I/O 2022 that the Buds Pro will be fitted with a custom six-core audio chip that will allow users to connect it to two devices at the same time. The Buds will be available for preorder by July 21 and come in different colors – red, green, and black. The pixel Buds are designed to perfectly complement the Pixel phones.

Google announced that an Android-powered Pixel tablet is in the works and will be released sometime in 2023. The perfect complement to Google phones in case you need a larger screen. It will be powered by the Tensor chip and that is all that Google revealed about their tablet.

Moving into the future, Google’s AR glasses will be able to translate conversations in real time. Although Google showed off one working pair, it did not reveal anything about its plans for the glasses.

A one-stop-shop for all your purchases and receipts the Google Wallet will maintain records of passes, rewards, memberships, and much more.

Google will soon introduce Android 13 that takes off from where Android 12 left off.

At Google I/O 2022, the company shared that they are building a pixel portfolio that will encompass a variety of devices ranging from wearables to smart home technology. It will allow users to select different languages, and will come loaded with new security and privacy features. With regards to privacy, Google unveiled the My Ad Center interface which will allow you to dictate the type of ads you wish to see. This can be done by selecting the topics one is interested in or by simply restricting the number of ads on a given topic.

Everything to know about New Google Pixel Watch: All Latest News and Updates