A ‘MUM’ for people who are crying for help.

Google is the go-to information center for most people across the globe, and the company is continually working on improving the reliability of the search results. So, when Google announced that it would be using AI to deliver better and more reliable results for people in crisis, the news was welcomed by almost everyone, provided the search engine giant does not encroach on one’s privacy.

Google said they would be using special AI-assisted technology to provide accurate and trustworthy information regarding suicide, substance abuse, and sexual assault. The company said that the search results would try to avoid potentially shocking results from such searches using the AI algorithm. 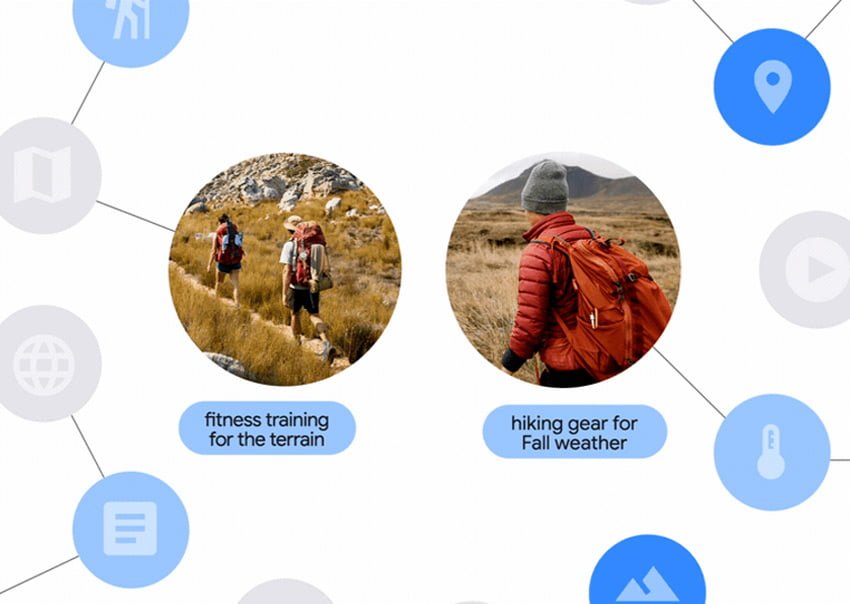 Google says it would use special AI-assisted technology to provide accurate and trustworthy information regarding suicide, substance abuse, and sexual assault.

Google announced that a new Google AI model called the Multitask Unified Model (MUM) would be rolled out in the coming weeks. The model is supposed to improve the search results for people in crisis.

How does the Multitask Unified Model (MUM) work?

The all-new Google AI model works by understanding the context of the query and deciphering the intent behind it before displaying the search results. Furthermore, Google BERT is also supposed to improve Google spam protection. The company said that the enhanced spam protection would help bring down unreliable and potentially dangerous results. Google is planning to roll out the MUM feature in 75 languages.

When Google rolled out the new MUM feature at the Google I/O conference last year, it focused primarily on the commercial aspect of the technology. However, as the model is multimodal, it can be effectively trained to provide accurate information to people in crisis.

If you take a photograph of a pair of boots, for instance, and ask whether they can be used on a trek to Mount Everest, the system is intelligent enough to analyze the shoes and understand the context.

The Google BERT language model has already helped reduce potentially unwanted results significantly. With the MUM AI in place, the searches will be more focused and produce relevant results.

According to Google, the MUM AI can identify topics that an individual in a crisis might type that hint at a potentially dangerous situation. The AI can filter out the search results accordingly and provide the user with accurate and trustworthy results. 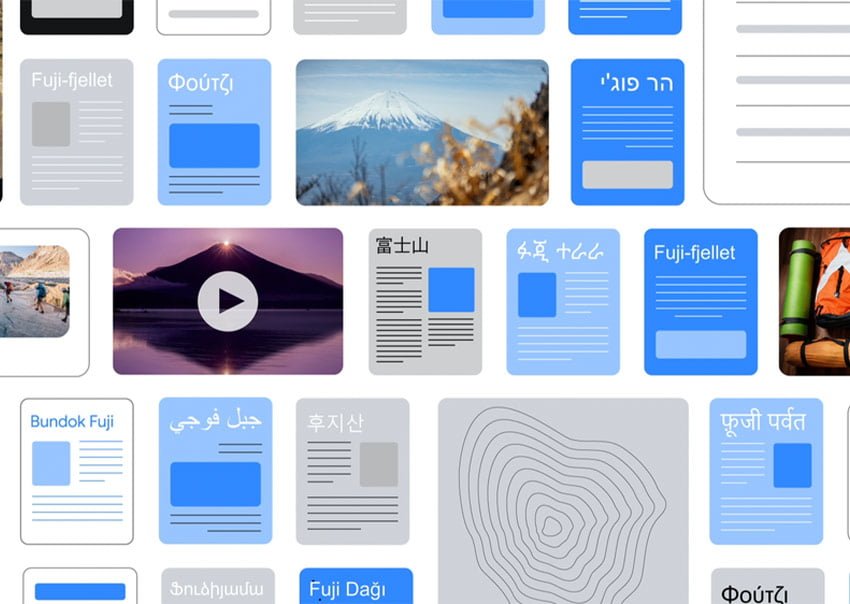 One of the examples of how the MUM works is when you type in the key phrase “suicide hotspots in NY.” The previous Google AI model would identify it as an information-seeking query and provide the searcher with a list of travel locations. The MUM, on the other hand, understands the context of the question and takes it as coming from a person who is potentially in some crisis. The AI then shows some actionable information, such as suicide hotlines, rather than pushing travel locations.

The MUM AI program also understands long-format queries better than the earlier Google AI systems.. For a long time, natural language queries have been problematic for Google, but things might be taking a turn for the better with the new Google AI model.

The company has also used the new Google AI model to improve searches for Covid-19 vaccine-related information in the last year. The first feature to roll out will be Google spam protection, with other features rolling out later this year.

The company also said that the MUM technology would help the search engine filter out explicit results better. Even if your SafeSearch feature is turned off, Google still tries to reduce the amount of unwanted explicit content if that wasn’t the goal of the query. But with the MUM AI in place, this feature will see an enhancement.

Google BERT, an AI technology the company has been working on for the last few years, has successfully reduced the number of unwanted shock results by almost 30%.

Google will begin rolling out the Google AI Model features in the coming weeks. While you should not see any significant changes in the way your search results are displayed for most queries, you should see an improvement in context recognition. It is a welcome addition by Google, and enhancements like these are what keep Google at the top of the search engine game.