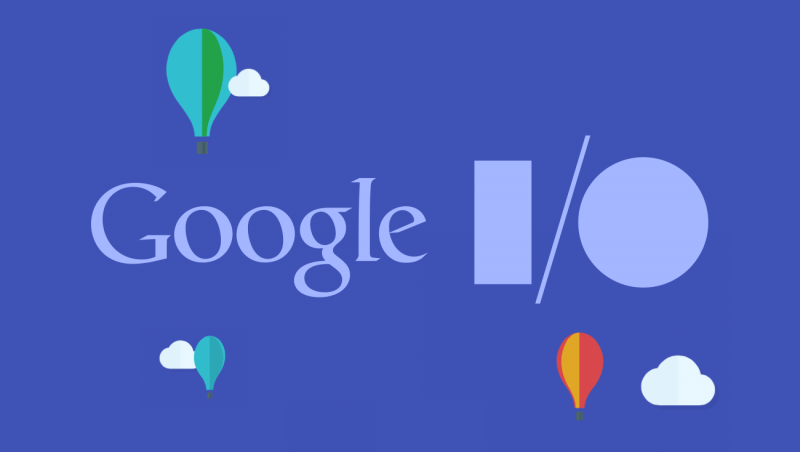 Google IO 2016 is here to show the future of the search engine giant. Every year at this annual tech conference, Google’s top executives hop on the stage to share their ideas on the upcoming arrivals from their major projects. The Google IO 2016 important news includes automation, VR, AR, Android Wear, Chrome, Android, etc. This year is nothing different. Let’s have a look at the Google IO 2016 Highlights.

Google CEO Sundar Pichai took to stage and gave a glimpse on the future of Google products.

When we’re talking about the Google IO 2016 important news, Android N arrives at the top. Sure, the search engine behemoth has already taken the drapes off the details regarding the next Android OS, but there’s much more to arrive. We are definitely expecting the company to reveal details regarding the next operating system. The new version of Android N will have enhanced multi-tasking support, optimized battery life, improved version of a native file manager, quick settings, and a revamped notification panel.

We had already received the Android N Updates, but Google has re-enhanced the Android N version to make it a wonderful experience for users. Though, the company is still mum regarding what the name of the version will be. Maybe Nugget, Nutella, or Nachos, we don’t know. Let Google decide the best.

Usually, Google unveils its YouTube offerings at separate functions, for instance, YouTube Music and YouTube Red. However, there are lots of speculations regarding Google launching its new TV service known as Unplugged during this annual tech event. It will offer live channels like Fox News, ESPN, etc.

The search engine giant is reportedly working on Amazon Echo’s competitor. This personal assistant is a voice command device and wireless speaker. It’s a 23.5 cm tall speaker in the shape of a cylinder with a microphone in a seven-piece array. Chirp might include the support for search capabilities and Ok Google.

The long rumored strategy of Google i.e. Chrome and Android merger is likely to be announced at the event. Also, the company may provide a glimpse into its project Frankenstein at Google IO. Not only this, Google is also speculated to offer Google Play on Chrome OS as well. Due to this, users can easily use Chromebooks to access Android apps.