Google is reportedly acquiring the Lytro Company in support of its ambition to integrate Light Field Technology into the VR mainstream. This is happening barely a week after Google released its “Welcome to Light Fields” app compatible with various VR headsets, with the aim of capturing depths and reflections realistically.

Lytro Company specializes in light field technology. Founded in 2006, the company features an odd-looking camera that can refocus pictures even after they have been taken. In 2012, Lytro introduced a camera that’s very pivotal in virtual reality, offering a photographic technology that allows users to view videos and photographs from different angles. This was possible through the camera’s ability to capture varied “Light Field Volume.” The light-field cameras were also known to be important to studios that want to combine CGI-based VR with video VR. 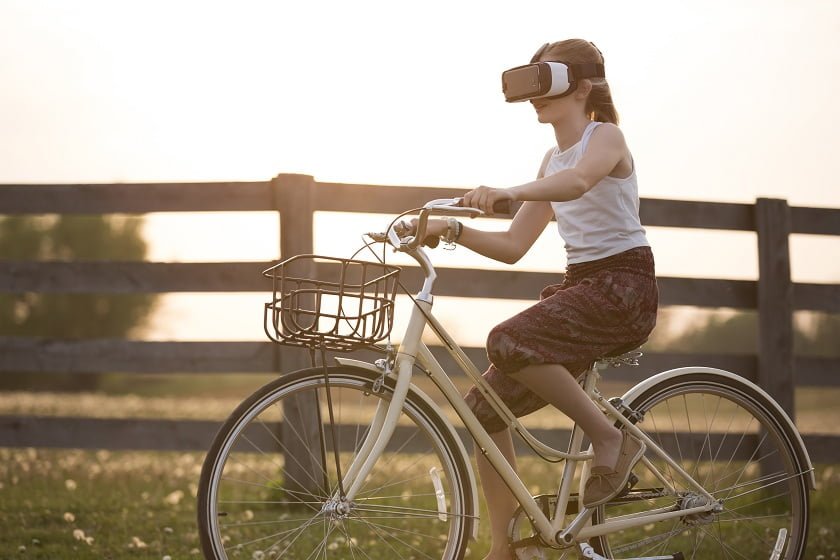 According to TechCrunch, Google is acquiring Lytro Company for its technology and patents for about $40 million. Some of the company’s employees are said to have left the company already, in response to the acquisition as all the employees are not expected to join Google when the deal described as “asset sale” is closed.

How Lytro’s technology can be useful to Google

Google’s VR division has been experimenting on light fields in view of capturing a better scene to boost its virtual reality technology. Light Field technology will allow for “motion parallax and extremely realistic textures and lighting” in virtual reality.

According to Google’s blog post last week, titled “Experimenting with Light Fields.” The company expressed its desire to “film beautiful scenes in stereoscopic 360 VR video,” expressing a strong belief in how much that can be achieved with virtual reality.

“With light fields, nearby objects seem near to you—as you move your head, they appear to shift a lot. Far-away objects shiftless and light reflect off objects differently, so you get a strong clue that you’re in a 3D space. And when viewed through a VR headset that supports positional tracking, light fields can enable some truly amazing VR experiences based on footage captured in the real world.” Google wrote. 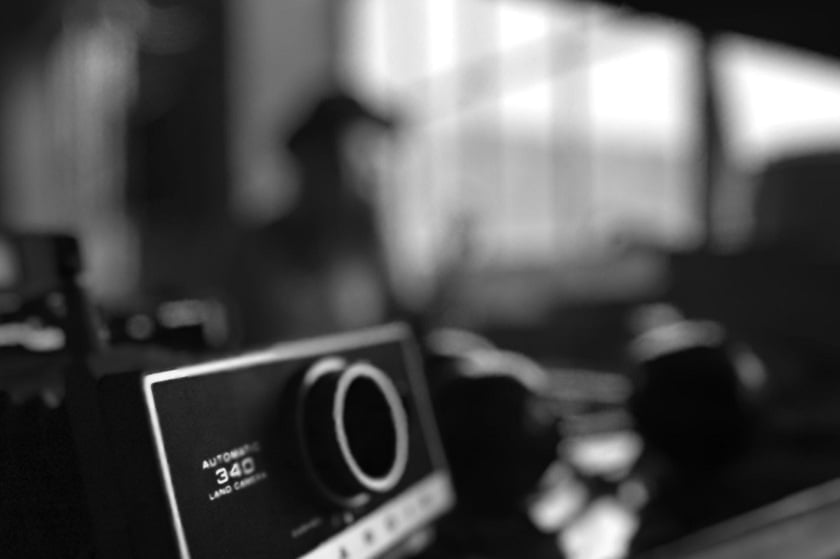 Having acquired 59 patents for many digital image technology and light-fields, Google’s VR technology is expected to be boosted. The company is capturing light fields at this moment with a modified Jump VR system that features 16 cameras resting on a rotary platform in a vertical arc. Its “Welcome to Light Fields” app released last week comes with “navigable stills” that offer users an experience of “real-world reflections, depth, and translucence like never before in VR,” available on Oculus Rift, HTC Vive, and Windows MR Headsets. This provides a glimpse of what Google is looking to achieve in the VR mainstream and Lytro technology seems to be the perfect need in this quest.

Lytro was valued at $360 million in 2017 at its last funding. According to TechCrunch’s report, the company recently acquired Limitless to initiate a technology that would integrate animation with light-field captured live action video.