Google accidentally leaks the design of the upcoming Pixel 5 phone via its Japanese Twitter handle.

Ahead of the scheduled launch of the new Google’s Pixel 5 and Pixel 4A 5G on September 30, the tech magnum mistakenly revealed the new phone through its Japanese official Twitter handle. The tweet leaked the video wherein details of the phone, design specifics, and the front look were revealed along with the price of the Google Pixel 5. However, it doesn’t show any additional details about the phone’s design, but it confirms that the new Pixel 5 smartphone will have a punch-hole display that has the front camera in it stacked towards the left side of the screen.

The Google Japan tweet also revealed that the new Google Pixel 5 price is 74,800 Yen. In the US, Pixel 5 is expected to cost $600- $700. The tweet and the video drew attention towards the 5G connectivity of the cellular device. The video also stated, “Google Pixel 5, the ultimate 5G-enabled smartphone from Google, is now available for customers to pre-order. Enjoy fast streaming movie downloads and professional-grade photography with the 5G experience at best specs.” 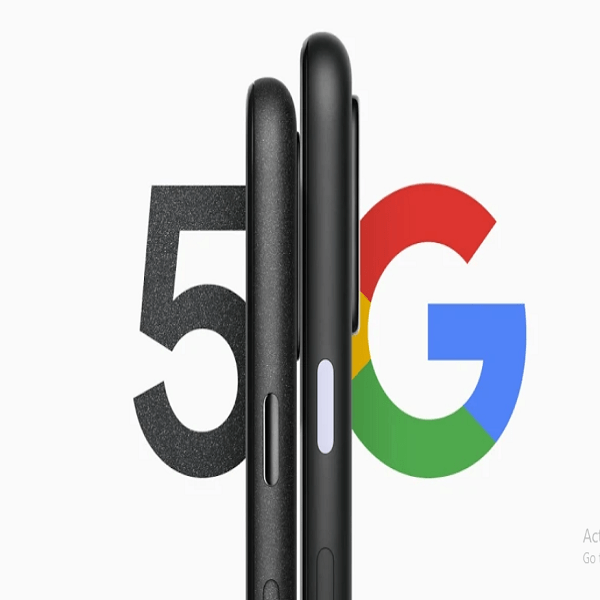 The tweet is at present deleted by Google Japan and is unavailable.

The Google 5 is suspected to look similar to the Pixel 4 model, with a thick upper bezel. There is also speculation of trio lenses on the rear side inside a half-circle module and a traditional camera square with vastly reduced bezels. In terms of performance, the Pixel 5 device will have a Snapdragon 765, 765G, or 768G chip instead of the faster Snapdragon 865 as initially Pixel 5 rumors came out. It will also have enhanced premium design and efficient water resistance features. The Pixel 5 device will be released only in 9 countries worldwide.