Google launched Ripple, an open-source radar API standard that can be used to power smart devices. Google’s decision to launch an open-source API means that this technology can be modified for devices outside the Google ecosystem. This opens up endless, potentially life-changing, avenues and possibilities.

An open standard means that it is available to the general public, along with some rights and properties of design, for a collaborative process. The data barter is intended to help ease interoperability of devices and systems, making them accessible to everyone. 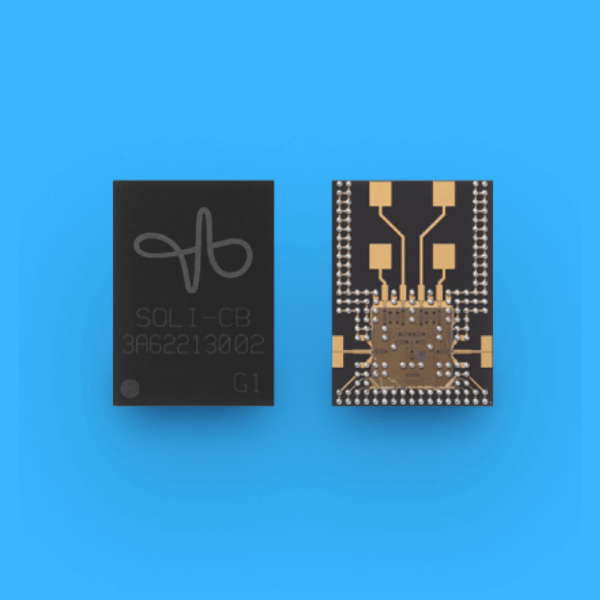 On 7 January 2021, Google ATAP tweeted the following: “We are excited to contribute and collaborate with the other members of the technical project group and the technology industry more broadly. We welcome more companies and developers to reach out and participate in Ripple.” Since 2015, Google has been building tiny radar chips. Built-in to devices, tiny scalable radars capture sensitivity and detect even the slightest movement. They are capable of detecting accurate range, movement, conditions, and sizes.

Radar stands for Radio Detection and Ranging. Radars use electromagnetic waves to detect the presence, distance, speed, and size of objects. They send out pulse signals or radio waves to figure things out. These pulses are reflected  after they come in contact with objects, and are read by the receiver.

Devices used to predict live weather, traffic conditions and ground levels use radar in one form or another. Google used the radar Soli in its Pixel 4, Nest Hub (2nd Gen), and thermostats from Nest. It helps one increase functionality as the built-in radars are extremely sensitive and receptive. However, Project Soli did not take off as well as it was expected.

What does this mean for you

Many hands make light work. An open API standard will enable integrators to develop better radar solutions, which will in turn benefit consumers in the form of advanced services and products. The availability of standardized software will ensure greater reach and easy accessibility for developers across various fields.

In order to accelerate the advancement and integration of interoperable software libraries, Google has opened up Ripple to others on GitHub. Participants must sign an agreement before jumping onboard. Currently, Ripple is hosted by the Consumer Technology Association, which announced the project at CES 2022.

Radar can be used for non-invasive vital sign measurement and sleep tracking, like the Nest Hub (2nd Gen). It also detects and recognizes human activity, which makes it instrumental in technologies concerning driving, speed monitoring, fall detection and movement tracking. Touchless sensor controls give greater independence and will redefine the way humans interact with technology. With Ripple, Google aims to bring tiny radar tech to multiple devices and cars.

Ford’s Research and Advance Engineering Team head Jim Buczkowski states, “We are researching how to use interior radar as a sensor source to enhance various customer experiences beyond our leading Ford Co-Pilot 360 driver-assist technologies that use advanced exterior radars today. A standard API, with semiconductor industry participation, will allow us to develop software independent of the hardware sourcing and give the team latitude to innovate across multiple radar platforms.” The automaker plans to use radars in developing systems and to fine-tune existing applications.

Meanwhile, companies like Amazon are researching how radar can help monitor sleep patterns. The ultimate goal of the Ripple project is to put the consumer first while providing developers and researchers with the tools they need to accelerate hardware and software amalgamation. For now, most of the participants under Google’s initiative are chip and sensor suppliers.

Participants in Google’s ongoing program include Blumio, Ford, Infineon, NX, and Texas Instruments. It is unclear how Ripple will integrate into devices and they will shape the future.