Google announced the launch of TensorFlow Quantum, which is based on Machine learning and quantum computing coming together to build hybrid AI models.

The TFQ was built in collaboration with the University of Waterloo, X, and Volkswagen. TensorFlow Quantum is an opensource library for rapid prototyping of quantum ML models.

“TensorFlow Quantum will allow quantum data to be used in building hybrid quantum-classical models by providing the necessary ingredients to mix quantum algorithms and logic designed in Cirq with TensorFlow,” explains Tensorflow blog.

In plainer terms, the TFQ will provide the necessary tools to bring together classical computing based on machine learning with quantum computing. It will help build natural or artificial quantum systems by mixing quantum data, which is measured in quantum bits or quibids, and hybrid AI systems such as Noisy Intermediate Scale Quantum (NISQ) processors with ~50 – 100 qubits, says the Google blog on TFQ.

This method is called “hybrid-classical AI modeling,” and enables IT researchers to unravel quantum data to help predict quantum algorithms.

The TFQ library provides basic information for the development of models that disentangle correlations in quantum data, leading to better quantum algorithms and the discovery of new ones too. 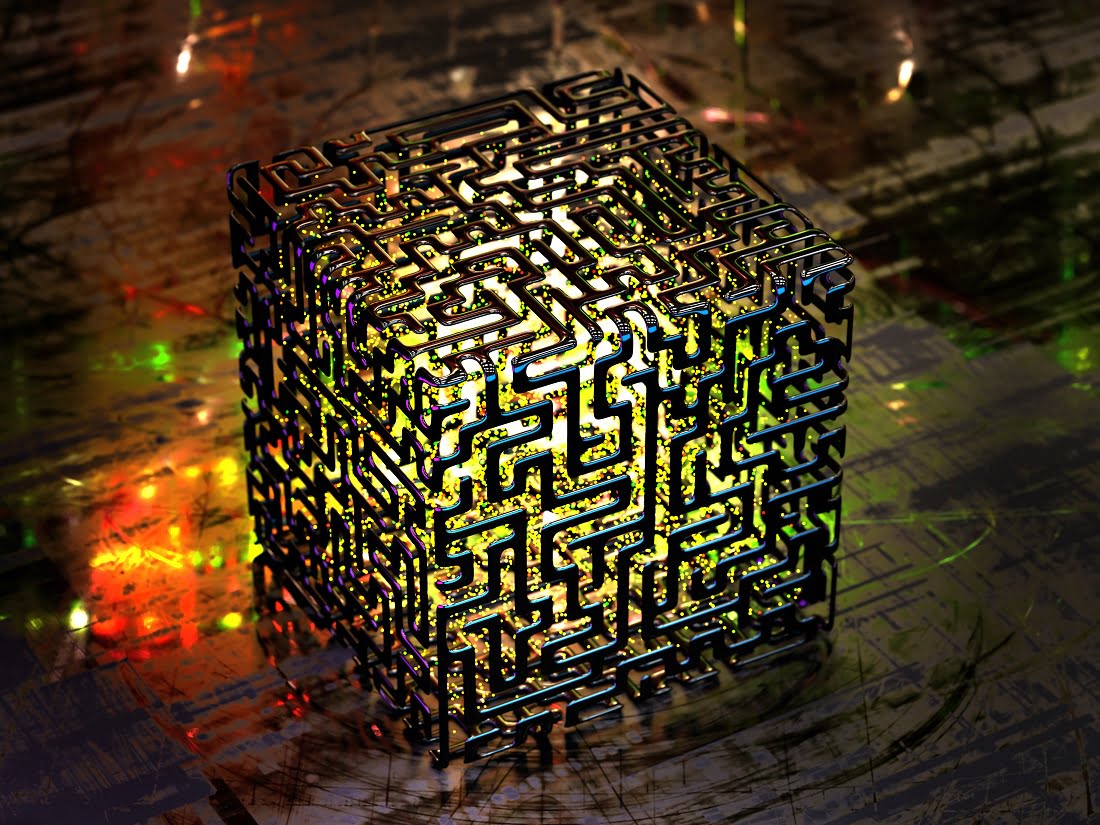 Quantum computations can be stimulated or real as the TFQ contains basic tools such as qubits, gates, circuits, etc. And specific algorithms for NISQ machines can be designed and customized to needs.

The research paper published by Google and its collaborators Volkswagen, and University of Waterloo outline their work:

We demonstrate how one can apply TFQ to tackle advanced quantum learning tasks, including meta-learning, Hamiltonian learning, and sampling thermal states. We hope this framework provides the necessary tools for the quantum computing and machine learning research communities to explore models of both natural and artificial quantum systems, and ultimately discover new quantum algorithms which could potentially yield a quantum advantage.

Machine learning and Artificial Intelligence have been used in recent years for image processing in cancer detection, weather and natural disaster forecasts like earthquakes and their after-effects, and even in space. It is hoped that the new quantum ML model will lead to further progress in medicine, communications, and explorations of the earth’s resources and space

The TensorFlow Quantum was to be released during the TensorFlow Dev Summit, an annual meeting of machine learning practitioners who use the framework at Google offices in Silicon Valley but that was canceled due to the coronavirus scare.