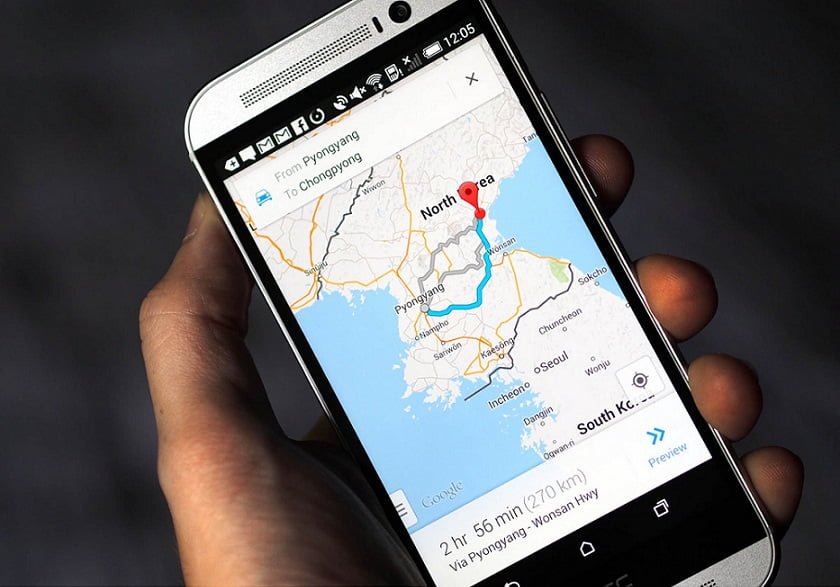 Google is back to work as the holidays and the CES is over. This first update of the year is here, Google Maps has come up with an updated version Maps v9.19 which involves a ‘driving mode’ that will predict where you are going without even asking.

The new feature will utilize your previous location history and web searched to estimate your destination and provide traffic updates and estimated time of arrival (ETA) for the same. This new feature is optional and can be activated from the navigation drawer or by creating a shortcut on the home screen.

This updated version of Google maps is much similar to Google Now, which predicts the place you will be interested in and gives you updates and directions. The new feature requires a list of steps to be followed to switch it on. Maybe it is a bug in the update and it will be resolved before it is available in the Play Store to update. So, it will take some time before the app is available to all users.

It is expected that in the updated version, driving mode will be switched on by activating it from a slide out menu or tapping on a new widget.

The updated app will provide an on-screen toggle that will allow you to turn on or off the voice assistance. In the previous version, the option for audio was included in the overflow menu, which was not so simple to use while driving.

The app also added a timeline so we can keep track of our location history. It also adds a new option ‘Timeline settings’, replacing the ‘Manage location settings’, which will provide new options to control what is visible and what data to collect. It also provides an option to make Google Photos visible.

This new version of Google Maps will be shortly available on Play Store. And if you cannot wait to explore it right away, there are certain APKs available around the net.