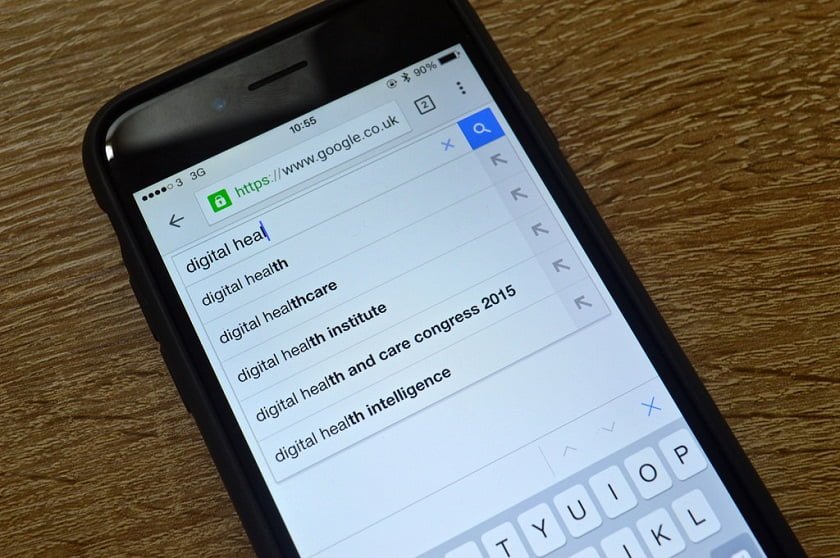 Recently, Google has introduced a lot of new features in its existing apps like Calendar or in its Chrome extensions. As we always say – “There’s an app for that”, somehow we have shifted our focus from browser to mobile apps. Almost all the people with a Smartphone spend a majority of their time on the mobile in-app.

Well, this might not be good news for the search engine giant, as the company highly relies on the ad revenue that is generated by its mobile web search function. No doubt that the company has a lot many apps and other services, but the service that generates the most revenue cannot be neglected.

To compete with all the fascinating apps, Google is quietly testing a new feature for mobile search. This new feature will display the trending topics on the drop down menu once the user starts typing into the search bar.

As Facebook and Twitter have a section for trending topics, searches may also have a similar thing, where the trending topics will be displayed within the search bar. As soon as the users type a letter into the Search, a drop down menu is displayed that includes a list of trending searches over the Internet. It can be anything that’s trending, it can be something about Donald Trump, or about SpaceX’s new initiative, Apple vs. FBI news, a crazy game or maybe a viral video. If the user selects any of the items from the drop down menu, it will redirect him to a list of news articles related to the selected topic.

This feature probably rolled out to a small number of users to test the usage and appeal among users. This feature is an addition to the list of features that the company has rolled out to make the mobile search as robust as possible. Google has not yet commented on the matter, or the feature is not even mentioned anywhere on the social media, so chances are, the company is testing this feature with a small group of people.

This move doesn’t come as a surprise because social networking platforms like Facebook and Twitter are already providing this feature to its users. So who knows better about the most trending things on the Internet than the search giant itself!