The frequently disturbing telemarketers’ calls have been a problem for decades, and there’s not much we can do about them. Though most of them use the Truecaller application, Google has now taken it upon themselves to block all the spam calls. 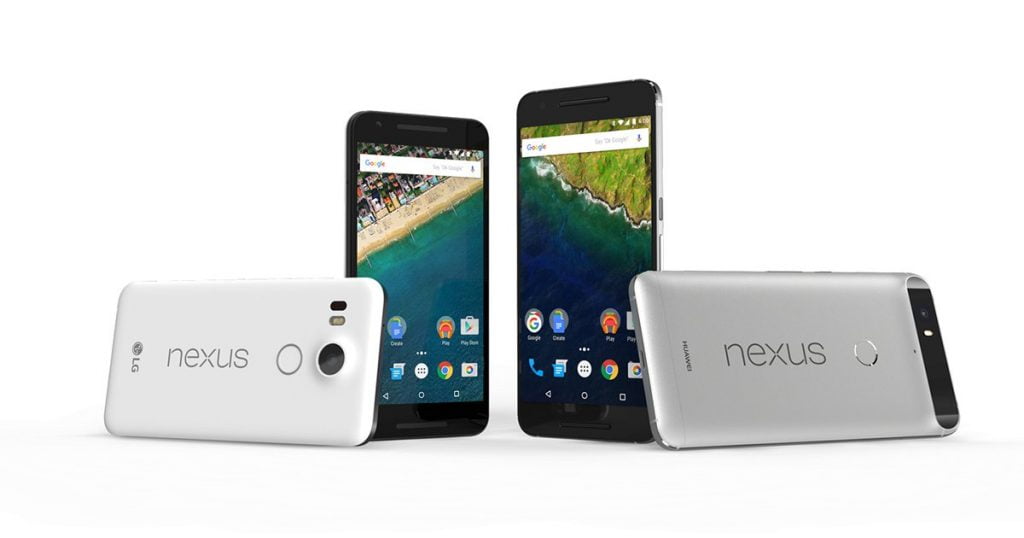 The company wants to ensure protection and security of mobile phone users and has started to roll out an updated Phone app from Tuesday for stock Android devices like the Nexus and Android devices. With this update, users will get a warning when they receive a phone call from a suspected spam caller.

With the latest update, the call screen turns red and warns users that the call might be spam, allowing them to block and report the phone number. In order to mark a phone number as spam, users are required to go to the recent calls section of the phone app, tap on the call that needs to be reported and then taps the Block/report spam button.

According to Google, if users already have Caller ID turned on, spam protection will be available on the phone once the app updates to the latest version and there are no additional settings required for the same.

When users receive a call, the search giant will match the caller’s number with the Local Business Listing and also through other directories to report the number. Users can also mark any recent calls received as spam if the number is not reported already to ensure that the caller would not disturb them anymore.

Additionally, if users incorrectly mark some number as spam, they can report this mistake within the application to ensure other users don’t see that caller as a spammer.

In its post, the Mountain View Company did not specify if the update will make its way to other android devices in the future. This feature will be seen on the app version 4.0. It is expected that the tech giant will expand this feature to all devices with the AOSP dialer. However, the update should help many stock android users to block natively spam or unwanted calls without the need to install any third party application.

With the app being rolled out, it should be noted that the app isn’t completely full proof. Sometimes it might not actually catch spam calls, and sometimes it might mark legitimate calls as spam. Overall it’s a big step forward from Google considering that not everyone downloads third-party apps or even are aware of apps that could block these kinds of calls on their phones.