Apple may have stolen the thunder with the iPhone X announcement, but Google certainly knows how to bring itself back into the limelight. According to a billboard set by Google in Boston, the Pixel 2 and Pixel XL 2 may launch on October 4. The said billboard has only five words written on top, “Ask more of your phone,” along with the G logo and the date October 4. The Pixel Phones will compete with Samsung Galaxy S8, iPhone 8 and iPhone X. We are more than happy, for we have to wait less than a month to see who will have the last laugh.

To start with, the Google Pixel XL 2 will be LG made. As far as specs are concerned, here’s what we know –

The two phones by Google are codenamed Taimen and Walleye. The Taimen is the bigger phone, while the Walleye is the smaller one. Earlier, there was also a Muskie with a big screen, which Google cancelled in favour of Taimen. 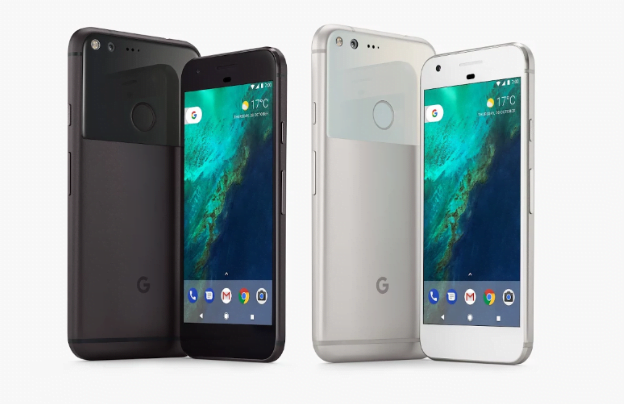 The two Pixel phones by Google are codenamed Taimen and Walleye.

The Taimen will have a ginormous 6-inch screen. It might closely resemble the LG V30, which also happens to have a 6-inch OLED screen. For all we know, the Taimen will be the Pixel XL 2.

The Pixel 2 AKA Walleye will have a 5-inch screen. It will be manufactured by HTC and might closely resemble the HTC U11.

There isn’t much difference between the Pixel 2 and Pixel XL 2. It is widely rumoured that the phones will come with stereo speakers. The Smartphones will be decked with a metal frame that will support the squeezable gesture. It is the same feature that can be found on HTC U11. In addition, it will sport an all metal-and-glass design. 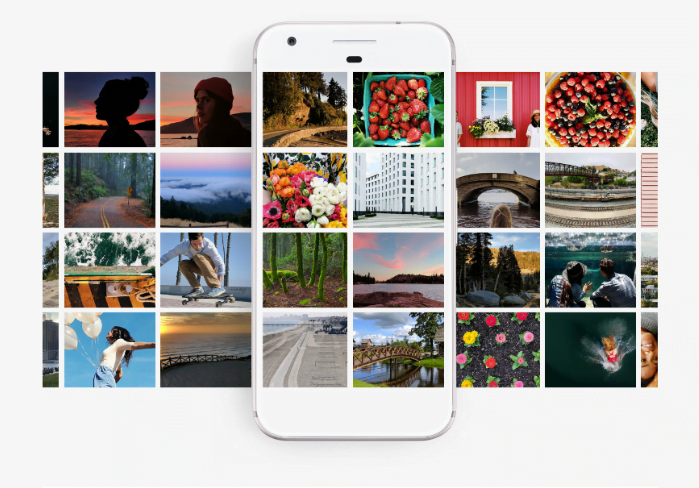 The smartphones will be decked with a metal frame that will support the squeezable gesture.

Both the Pixel phones will come with 4GB RAM and 32GB internal storage. Each one will be powered by Qualcomm Snapdragon 835; and will be water and dust resistant. On the rear will be a 12-megapixel camera, with a large image sensor, although it lacks the dual-camera system. It is also rumoured that Google is planning to get rid of the 3.5mm headphone jack and will opt for Type-C port.

When the Google Pixel 2 and Pixel XL 2 hit the market, it will compete directly against the Galaxy S8, LG V30, iPhone 8 and the iPhone X. To compete against the Apple’s latest iPhone 8 and iPhone X, Google will need to add better AR capabilities and apps to its ecosystem.